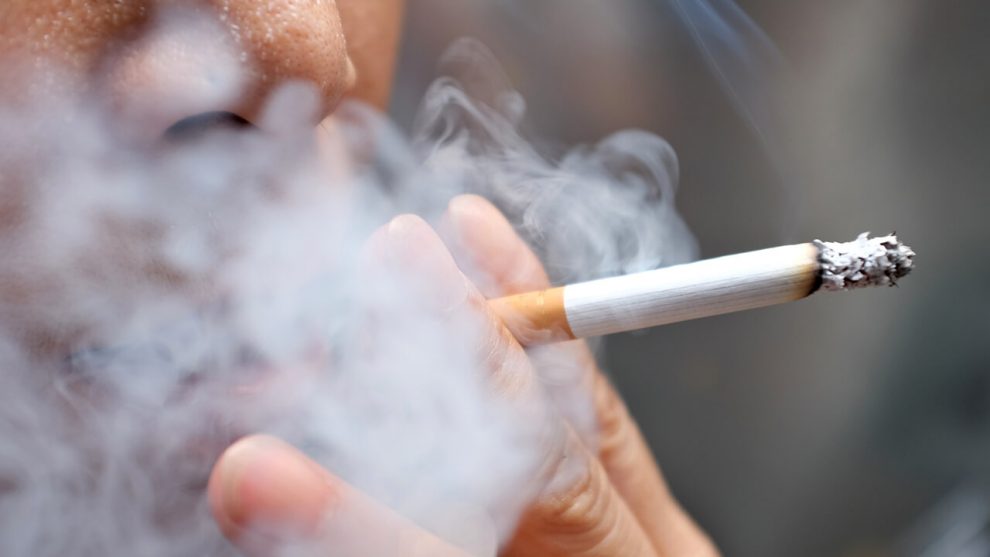 Jammu: During the one day State Level Sensitization Workshop for Key Stakeholders in Tobacco Control was organized by Directorate of Health Services, Jammu, it was informed that annually Tobacco kills 50 lakh people globally out of which 13 lakhs die due to Tobacco in India alone, which translates to almost 3500 deaths per day in India.

It has been found that 90% of oral cancers are caused by chewing tobacco. Its consumption is associated with higher incidence of deaths in TB patients, almost 38% of TB deaths are associated with tobacco use.It also causes infertility in women, Impotence in men, higher incidence of Low Birth Weight babies and many other diseases, Not only human health, but Tobacco also causes environmental destruction, polluting the soil, air and water resources with its toxic ingredients

The event was held under the aegis of National Tobacco Control Programme (NTCP) with Technical Support from The International Union against Tuberculosis and Lung Disease, New Delhi.

The workshop’s aim was to sensitize the key stakeholders about the menace of Tobacco use, the laws regulating Tobacco in our country, Tobacco Cessation and various provisions of Tobacco Free Educational Institutions Guidelines & Cigarettes and other Tobacco Products Act, COTPA-2003. The participants gained knowledge about their specific roles in advancing Tobacco Control in their respective fields.

A presentation was also given on Tobacco Vendor Licensing by a nationally acclaimed guest speaker from The Union, New Delhi where he laid emphasis on the necessity and benefits of having a licensing mechanism for the shops selling tobacco products. He also informed the gathering about Article 5.3 of the WHO FCTC which aims to protect the Governments from tobacco industry interference.