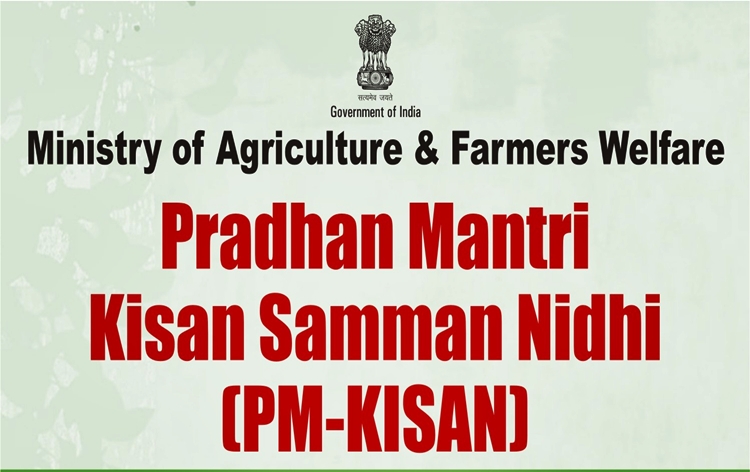 Today is the second anniversary of Pradhan Mantri Kisan Samman Nidhi, PM KISAN. The Scheme was formally launched on 24th February in the year 2019 by Prime Minister Narendra Modi at a function at Gorakhpur in Uttar Pradesh. PM KISAN was started with a view to augment the income of the farmers by providing income support to all landholding farmers’ families across the country.

Under the PM KISAN Scheme, an amount of 6000 rupees per year is transferred in three installments of 2000 rupees directly into the bank accounts of the farmers. The Scheme initially provided income support to all Small and Marginal Farmers’ families across the country, holding cultivable land upto 2 hectares. Its ambition was later expanded to cover all farmer families in the country irrespective of the size of their land holdings. Affluent farmers have been excluded from the scheme. Since this scheme started, more than 1 lakh 10 thousand crore rupees have reached the account of farmers.

Prime Minister Narendra Modi today reiterated the Centre’s commitment for transforming lives of farmers in the country. In a series of tweets on the completion of two years of PM-Kisan Samman Nidhi Yojana today, Mr. Modi said that the scheme has played an important role in the resolution that the country has taken to make the lives of farmers’ easier. He said, the farmers in the country are also actively becoming an integral part of the Self-reliant India Campaign. The Prime Minister today said that the transformation in the lives of crores of farmers due to PM-Kisan has motivated everyone to work further for their development.

The Prime Minister said, over the last seven years, the government has taken many initiatives for transforming the agriculture sector. He asserted that efforts including for better irrigation, technology, credit availability, access to larger markets, crop insurance, focus on soil health to eliminate middlemen among others have resulted in positive outcomes. He said that the Centre had the honour of ushering a historic increase in the Minimum Support Price, MSP of the food grains and other agri products. Mr. Modi assured that the government is committed towards doubling the farmers’ income.