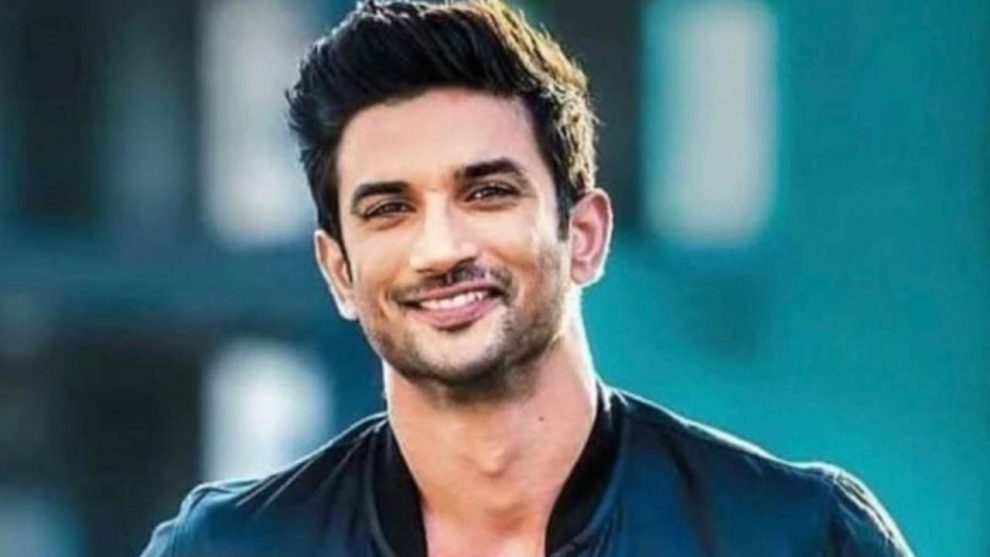 The Narcotics Control Bureau (NCB) will be filing its chargesheet in the Sushant Singh Rajput drugs case on Friday. NCB chief Sameer Wankhede will himself file the chargesheet that is said to be over 30,000-page long.

Actor Sushant Singh Rajput’s girlfriend Rhea Chakraborty, who was jailed for a month in the drugs case, has also been named in the NCB chargesheet.

A total of 33 people have been named in the chargesheet that has been prepared by NCB in the Sushant Singh Rajput drugs case.

Apart from Rhea Chakraborty, NCB has also named several drug peddlers and other accused persons in the chargesheet. Most of these accused were arrested by the NCB during its probe in the drugs case.

Sushant Singh Rajput was found dead in his Bandra apartment in June last year, triggering a massive debate over nepotism and the functioning of Bollywood, which soon turned into a drugs case involving several big names of the industry.

Several arrests were made, including that of actor Rhea Chakraborty and her brother Showik Chakraborty, who were accused of supplying drugs to Sushant Singh Rajput.

The drugs case was registered with the agency in August last year after a disclosure by the Enforcement Directorate (ED). The ED had shared its disclosure with NCB regarding chat messages discussing procurement of drugs found from mobile phones of Rhea Chakraborty, her brother Showik Chakraborty, Sushant Singh Rajput’s former talent manager Jayanti Saha and other employees including Dipesh Sawant, Samuel Miranda and few others.

Following this disclosure, NCB officials searched the residences of Miranda, Sawant, Rhea and Showik and later arrested them in the case. Rhea, Showik, Dipesh and Miranda were booked for alleged drug supply and harbouring drug traffickers. Rhea, Showik, Dipesh, Miranda have been released on bail.