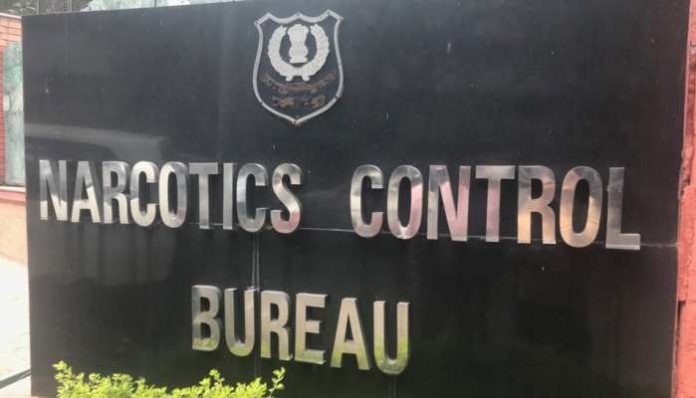 NCB’s Deputy Director (Operations) KPS Malhotra said that Deepika Padukone has been summoned tomorrow while Shraddha Kapoor and Sara Ali Khan will record their statements on the next day. Rakul Preet will have to appear before the agency today.

The development comes days after Padukone’s manager Karishma Prakash was summoned to join the investigation, but she has been exempted from appearance until Friday. Prakash’s WhatsApp chats included conversations about drugs with one D and the agency is keen to find the person’s identity.

NCB is currently probing a drugs angle that came to light in connection with actor Sushant Singh Rajput’s alleged suicide case. The NCB has already arrested actor Rajput’s girlfriend Rhea Chakraborty, her brother and a dozen others for alleged procurement and use of drugs.

NCB yesterday quizzed Madhu Mantena, co-producer of 2016 Bollywood film ‘Udta Punjab’ which dealt with the issue of drug menace. His name had allegedly cropped up during the questioning of Rajput’s talent manager Jaya Saha.