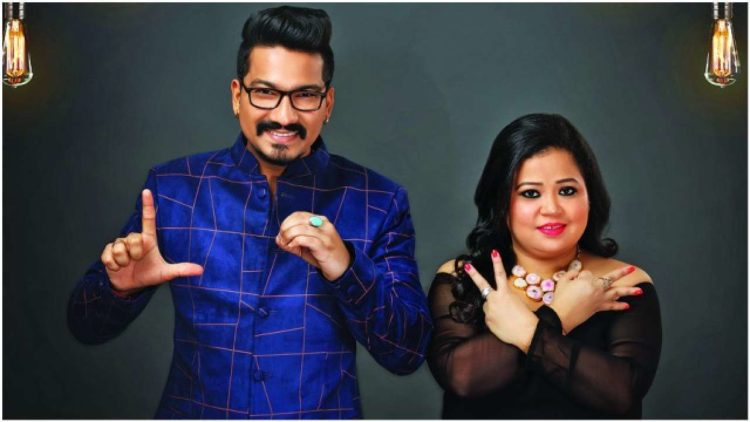 The Narcotics Control Bureau (NCB) on Saturday detained comedian Bharti Singh and her husband for questioning in connection with a drug case after a raid was conducted at their residence in Mumbai here.
“She (Bharti Singh) and her husband both have been detained for questioning by the NCB about possession of narcotics substances,” NCB Zonal Director Sameer Wankhede told reporters here.
Earlier today, a raid was conducted at the residence of Bharti Singh and her husband Harsh Limbachiyaa in connection with a drug case. Their names had reportedly surfaced during the questioning of an alleged drug peddler.
This comes as the probe, which began from the drug case in connection with the death of actor Sushant Singh Rajput, continues to expand to the alleged drug abuse by Bollywood celebrities.
Notably, a raid was also conducted at the residence of actor Arjun Rampal, after which he and his girlfriend were summoned by the NCB for questioning in the matter.