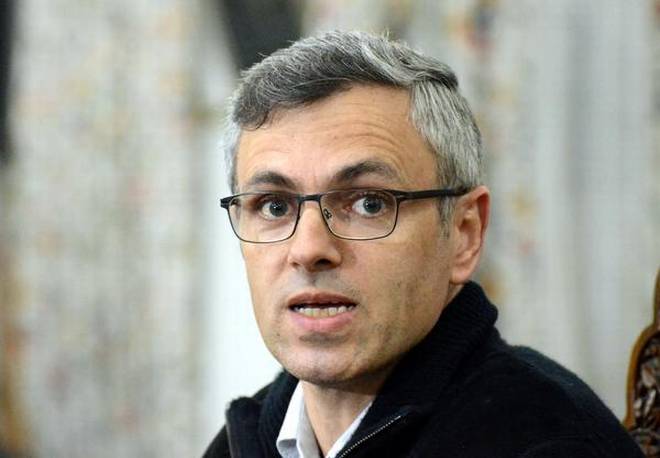 The party’s statement came after the central probe agency questioned Abdullah in Delhi in connection with the purchase of a building by the J&K Bank about 12 years ago.

“Over recent years we have seen that wherever state elections are due, agencies like the ED move in and target those parties who pose a challenge to the BJP,” the spokesperson said in a statement. He said the summons to their vice president is in the same vein. “We have no doubt that this fishing expedition will yield no concrete results to the BJP and the people will give a ringing endorsement to the National Conference as and when required.”

The spokesperson said that Abdullah had been asked to appear before the ED in Delhi on the grounds that his attendance was necessary in connection with an investigation. “In spite of it being the holy month of Ramzan, and Delhi not being his primary place of residence, Mr. Abdullah did not seek a postponement or a change of venue and appeared as per the notice,” the spokesperson said.

The party alleged that the Central government has “made a habit of misusing investigative agencies” and today’s questioning of Abdullah was “another step in the same direction”.

“No political party that puts up meaningful opposition to the BJP has been spared, whether it is the ED, CBI, NIA, NCB – all have been used for political purposes,” the spokesperson said. The party said the summons is another step in the “vicious vilification” campaign that started even before August 5, 2019, when constitutional position holders like the then governor were used to make “slanderous accusations” against opponents of the BJP, knowing well that there was no legal recourse available to those at the receiving end of these “lies”.

This exercise is political in nature, Abdullah will cooperate with investigative agencies as there is no wrongdoing on his part and he is not an accused in any matter under investigation, the spokesperson said.

Abdullah was being questioned by the ED in Delhi in connection with a case registered by the ED earlier this year to probe the purchase of a building in Mumbai by the Jammu and Kashmir Bank, officials of the agency said. (PTI)