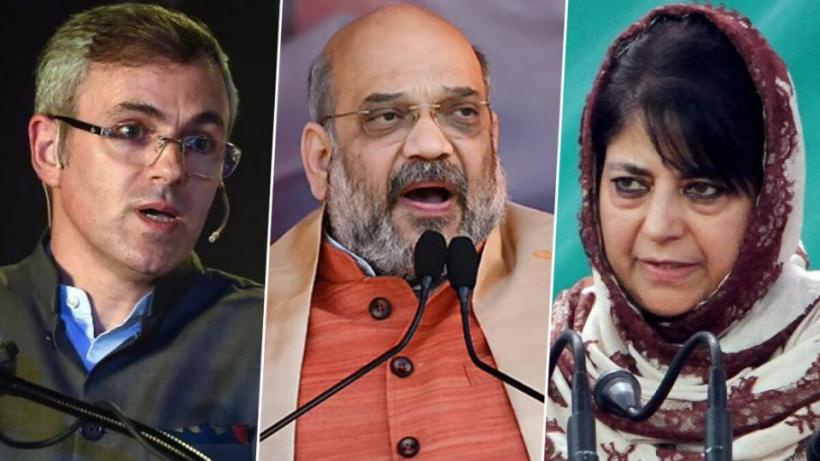 National Conference vice president and former chief minister Omar Abdullah said that the Home Minister’s “frustration” stems from the political amalgam deciding to contest the forthcoming elections and not giving the BJP and its allies a free run.

“We are not a gang Amit Shah Ji, we are a legitimate political alliance having fought and continuing to fight election, much to your disappointment,” Omar said in a tweet.

In indirect reference to Apni Party headed by Altaf Bukahri, Omar said, “I can understand the frustration behind this attack by the Hon’ble Home Minister. He had been briefed that the People’s Alliance was preparing to boycott elections. This would have allowed the BJP and newly formed King’s party a free run in JK. We didn’t oblige them.”

He said only leaders in Jammu and Kashmir can be detained and called anti-national for participating in elections and supporting the democratic process. “The truth is all those who oppose the ideology of the BJP are labelled ‘corrupt and anti-national’,” he tweeted.

In a series of separate tweets, former Chief Minister Mehbooba said: “BJP’s stale tactic of dividing India by projecting themselves as saviours and political opponents as internal and imagined enemies is far too predictable now”.

She added: “Love jihad, tukde tukde and now Gupkar Gang dominates the political discourse instead of (issues) like rising unemployment and inflation.”

National Conference in a statement rejected the allegations made by the Home Minister as a bout of frustration on account of PAGDs participation in the DDC elections.

Seeing imminent drubbing in the ongoing DDC elections and having been snatched of the biggest propaganda tool, the leaders said the assertions made by the home minister were quite anticipated. “Amit Shah has woken up late in the day to attack the PAGD because it seems that contesting elections in Jammu & Kashmir is a crime and is unconstitutional. The frustration on his part is quite understandable because the BJP and its newly constituted team B in J&K were quite certain that PAGD will boycott the elections and allow them a free run in J&K. They were in the process of launching a vicious campaign against us. However, we have taken a big propaganda tool away from them by   participating in the elections and above all fighting them as an Alliance. This is what has sent him into tizzy,” they said.

The leaders further added that it was only in J&k that the people who participate in elections and support a democratic process are referred to as anti-nationals. “In reality those who oppose the BJP are labeled as corrupt, and anti-nationals.  It is perhaps for the first time in the post independence history of the country that people who are contesting elections and showing respect for the democratic process are treated with such disdain,” they added.

The joint statement also said that the constituent Parties of PAGD aren’t a “gang” but a group of political parties who have all through nurtured the frail sapling of democracy in Jammu and Kashmir by putting their lives on stake. “We all have fought elections and will continue to do so; we won’t allow pliant stooges and minions of BJP to grab the sacred democratic space and profit from the poll boycott,” they added. They said that none of the government’s action has redeeming qualities and running a malicious campaign against the PAGD won’t help achieve anything. 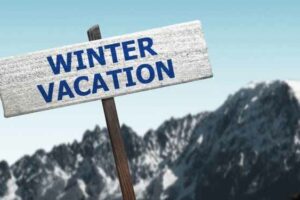 We’re not part of PAGD: Congress
Guy Raz’s book “How I Built This” offers priceless insights and inspiration from the world’s top entrepreneurs on how to start, launch and build a successful venture
Comment