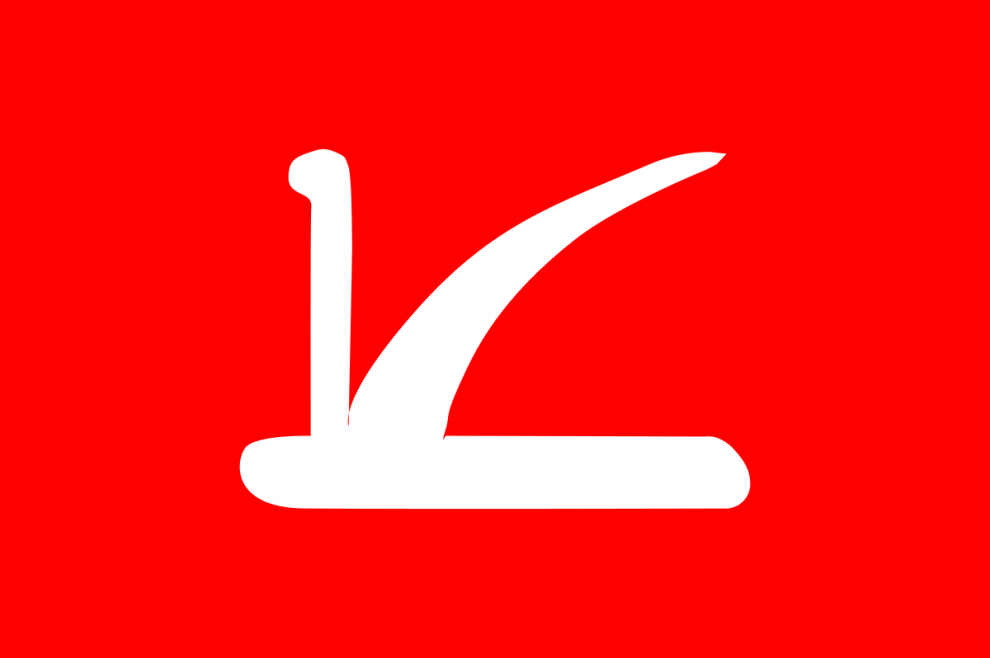 JAMMU: In a setback to the National Conference, its minority cell president M K Yogi on Friday resigned to protest against the party leadership’s alleged failure to recognise the work of ground activists in Jammu and Kashmir.

Dozens of top leaders including lawmakers have left the party in the past six months over various issues.

“I am tendering my resignation from the post of president minority cell and also from the basic membership of the party,” Yogi told reporters here.

In a letter to the president and vice-president of the NC, Yogi charged the leadership of the party with pursuing their personal agenda instead of strengthening the party and its workers.”

Having served NC for the last 27 years, I painfully record my annoyance with its leadership for pursuing their personal agenda and not recognising the sincere work of ground workers”, he said. (PTI)