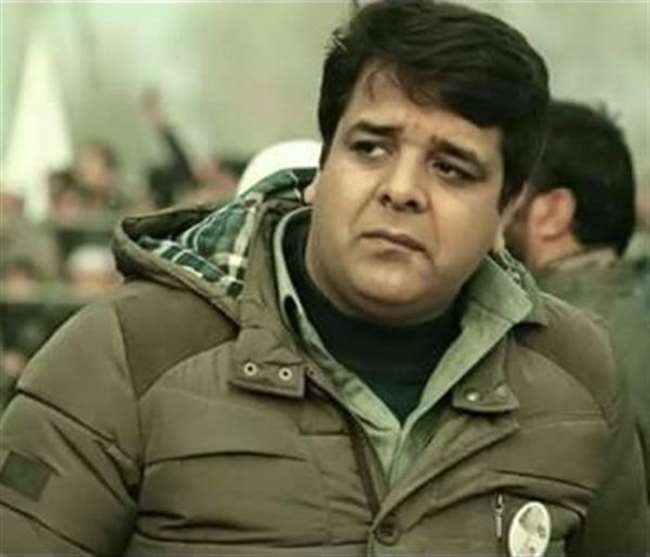 SRINAGAR: In a major political development, Hilal Rather, son of veteran National Conference leader and former minister Abdul Rahim Rather, joined the Peoples Conference on Saturday.

Addressing a news conference here, PC chairman Sajad Gani Lone said that his party has “arrived and will conquer for the best interest of the people. “I know there are many soothsayers who refuse to see reality as it exists and want to create a reality as they want to see it. I want to tell those delusional people, we have come, we have arrived, we will conquer for the best of people,” he said.

Welcoming Rather into the party fold, Lone said that he is a new generation leader who will, in the future, play a pivotal role in the politics of J&K and facilitate J&K’s transition from changelessness to change.

“Hilal is like a younger brother. I have known him for decades now. He is an enterprising, educated and capable young man who has the interests of the people of J&K at the core of his politics. Interestingly, he had promised me long back that he will one day join me in this caravan of change. And today he has fulfilled his commitment. He is a new generation leader who will, in the future, play a pivotal role in the politics of J&K”, he said.

The PC chairman further underlined the immense sacrifices rendered by the Peoples Conference in the past, stating that his father was imprisoned for 10 years with a plethora of PSAs slapped against him. “It is not the time to get terrified due to the tough ordeals of the present time. It is the moment to stay far-sighted, firm and resolved to get Jammu and Kashmir out of the present cycle of uncertainty. Peoples Conference is the party that has a legacy of sacrifices. We will continue to strive to accord people a dignified way of living,” Lone said.

On the occasion, Rather said that he was always aspiring to work for youth empowerment and that conflict has destroyed the youth of the state to great extent.  “My dream is to see the youth of Jammu and Kashmir prosper in every field they take the plunge in and make the state a hub of peace, tranquillity, and progress. As I decided to join politics, I didn’t think of anyone but Sajad Lone. He is a dynamic leader with a progressive vision. I am inspired by his style of work which is remarkable and I am sure that the state will witness new horizons of prosperity under his able leadership,” Hilal said.

Hilal, alumni of BITS Pilani, is not a novice to politics and has been consistently working with his father in the constituency.

According to political observers, the joining of Hilal has literally marked the entry of PC in central Kashmir’s Budgam district. “PC has become a formidable pan- Kashmir force with these new joinings. The stage is now set for a direct contest between PC and NC in Kashmir in  the assembly polls,” they said, adding that Hilal’s joining is also a  massive setback to National Conference as his father had represented Charar-e-Sharif assembly segment  six times—(KNO)