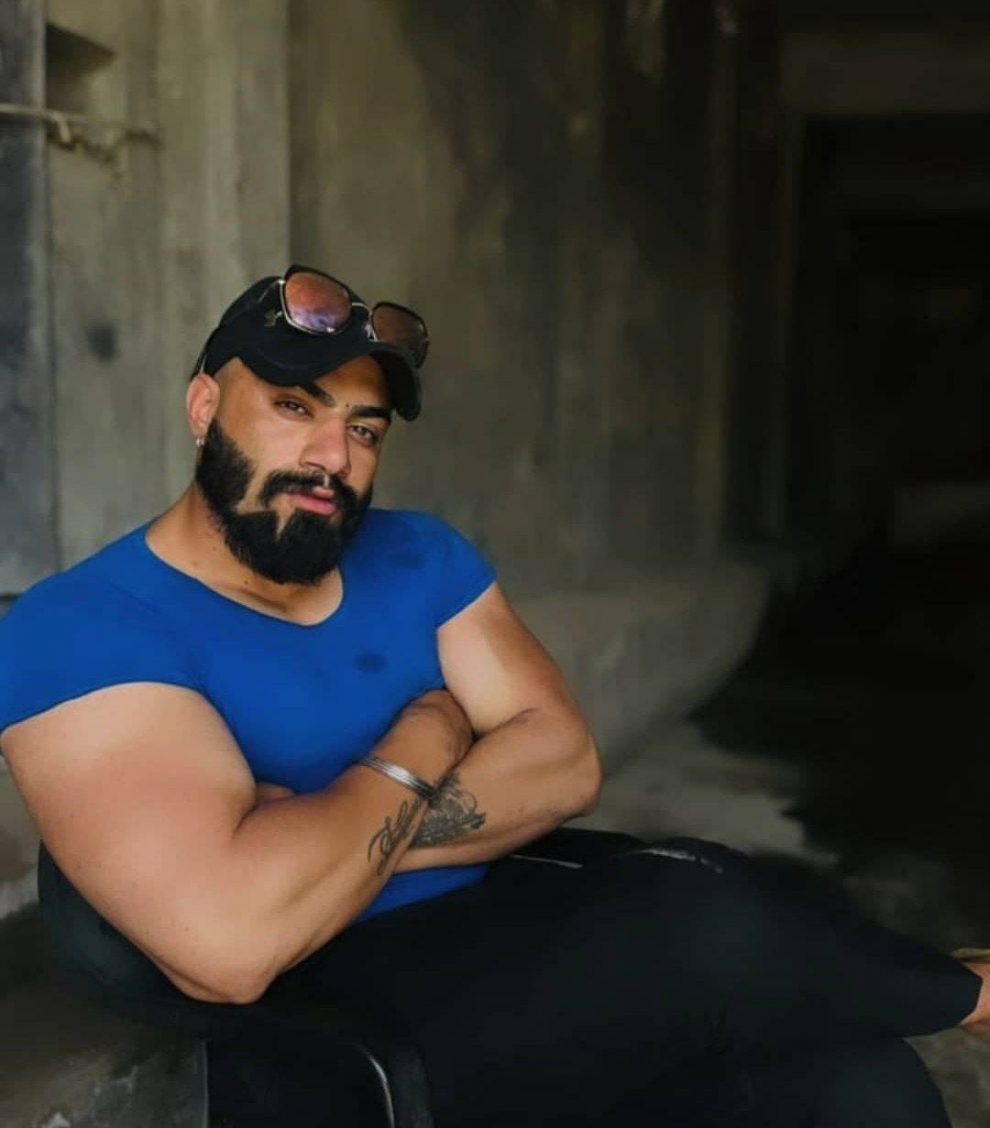 SRINAGAR: A youth who was critically injured in a firing incident in NawaKadal area of Srinagar succumbed to his injuries at a hospital on Tuesday, officials said. A senior police officer said that firing was act of “gang war”.

Official sources told that the youth identified as Mehran Ali Pathan was fired upon at around 11:30 a.m. at Bulbul Lanker area of NawaKadal, leaving him critically injured. He was shifted to SMHS hospital where he succumbed to his injuries.

The top Police officer told that it was a “gang war” which broke out between two “groups”. During the fight Mehran was “fired upon and killed”, he said. (GNS) 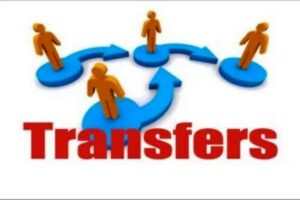 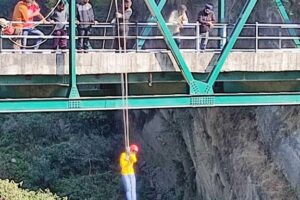 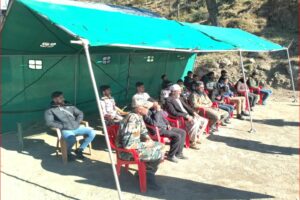