National Technology Day is observed on 11 May annually to commemorate the achievements of the science fraternity.

It was on this day in 1998 when India had its breakthrough moment in the field of technology by successfully carrying out nuclear tests at Pokhran in 1998.

On the same day India also performed successful test firing of the Trishul Missile which is a surface-to-air, short-range missile, quick reaction.

Based on these immense breakthrough achievements by the engineers, scientists and technicians of the country, Atal Bihari Vajpayee announced May 11 as National Technology Day. 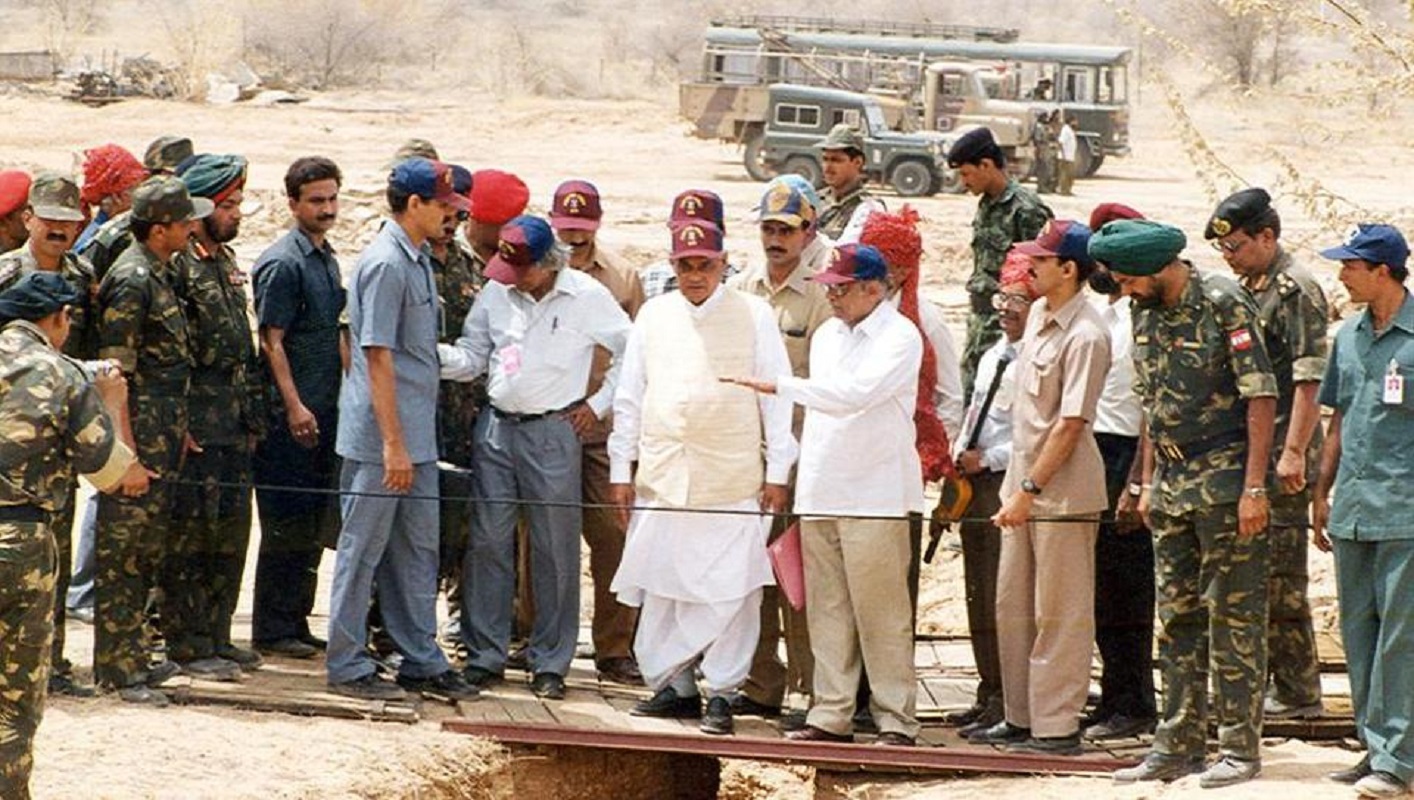 The Pokhran-II tests were a series of five nuclear bomb test explosions conducted by India at the Indian Army’s Pokhran Test Range in Rajasthan in May 1998.

It was the second instance of nuclear testing conducted by India; the first test, code-named Smiling Buddha, was conducted in May 1974.

The tests achieved their main objective of giving India the capability to build fission and thermonuclear weapons with yields up to 200 Kilotons.

The then Chairman of the Indian Atomic Energy Commission described each one of the explosions of Pokhran-II to be “equivalent to several tests carried out by other nuclear weapon states over decades”.

Subsequently, India established computer simulation capability to predict the yields of nuclear explosives whose designs are related to the designs of explosives used in this test.

Pokhran-II consisted of five detonations, the first of which was a fusion bomb while the remaining four were fission bombs.

The tests were initiated on 11 May 1998, under the assigned code name Operation Shakti, with the detonation of one fusion and two fission bombs.

This made India the sixth country to join the nuclear club of nations.

Many names have been assigned to these tests; originally these were collectively called Operation Shakti–98, and the five nuclear bombs were designated Shakti-I through to Shakti-V. More recently, the operation as a whole has come to be known as Pokhran II, and the 1974 explosion as Pokhran-I.