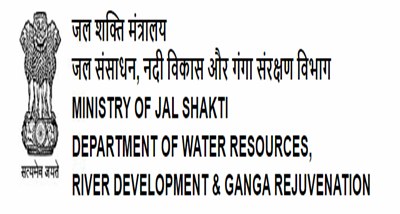 The National Mission for Clean Ganga (NMCG) has completed 22 projects and sanctioned 17 new projects related to Sewerage Infrastructure, Pollution Abatement, Afforestation and Biodiversity this year at a total cost of over 557 crore rupees.

Jal Shakti Ministry said, for the first time, Namami Gange has been included under the Prime Minister’s Awards for Excellence for Public Administration Scheme for recognizing the efforts of district level officials. India ranks third globally after China and USA with five thousand 334 large dams in operation. About 411 dams are under construction.

These dams are vital for ensuring the water security of the Country. The Ministry said, during this year, three new Flood Forecasting Stations have been added in Rajasthan, Telangana and Andhra Pradesh. Daily Flood Situation Reports and Special Advisories were also issued during extreme flood situations.