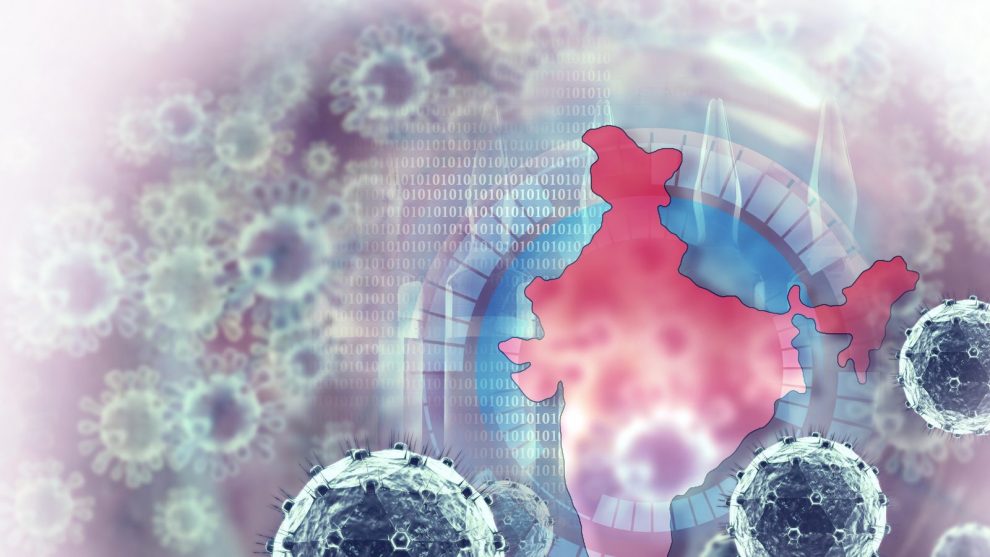 COVID-19 recovery rate in country has gone up to 97.37 per cent. More than 45 thousand patients recovered during last 24 hours.

Till now, more than three crore three lakh people have recovered from COVID-19. India reported 30 thousand new cases in last 24 hours which is lowest in 125 days. Country’s Active Caseload currently at four lakh six thousand 130 which is lowest in 117 days. Active cases constitute 1.30 per cent of total cases. Weekly Positivity Rate remains below five per cent and it is currently at 2.06 per cent.

Daily positivity rate at 1.68 per cent and it is less than three per cent for 29 consecutive days. In all, 374 deaths have been reported in the last 24 hours. Till now, more than four lakh 14 thousand people have lost their lives due to the pandemic. Testing capacity has been substantially ramped up and more than 44 crore 73 lakh tests have been conducted till now. Yesterday, more than 17 lakh 92 thousand tests were conducted.