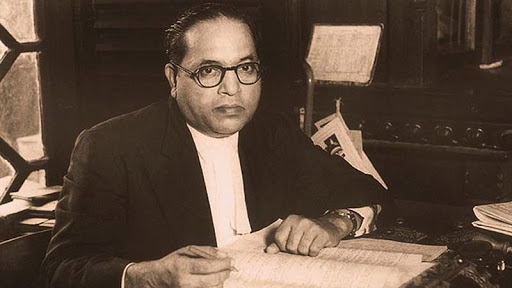 Nation pays homage to Bharat Ratna Dr BR Ambedkar on his 64th Mahaparinirvan Diwas or death anniversary today. A number of functions are being organised all over the country to highlight the contribution of Dr Ambedkar in the nation building. Eminent dignitaries and Parliamentarians will offer tributes to the architect of the Constitution at his statue in the Parliament House complex in New Delhi.

Prime Minister Narendra Modi paid tributes to Dr BR Ambedkar on his Mahaparinirvan Diwas. In a tweet, Mr Modi said, Babasaheb’s thoughts and ideals continue to give strength to millions. The Prime Minister said, we are committed to fulfilling the dreams he had for the nation.

Municipal Corporation of Greater Mumbai has appealed to the followers of Dr Ambedkar not to crowd Chaitya Bhoomi as Mumbai is battling with the coronavirus. More from our Mumbai correspondent:-

BMC has also made an appeal to citizens not to visit ‘Global Pagoda’ at Gorai as it will be kept shut till tomorrow. Prime Minister Narendra Modi and Union Minister Ramdas Athawale have also urged people to refrain from visiting the Chaityabhoomi and observe the day staying at home.

The Father of the Indian Constitution Dr Ambedkar was a jurist, economist, politician and a social reformer who campaigned against social discrimination of downtrodden, women and labourers.  Babasaheb was conferred the Bharat Ratna posthumously in 1990.

In a tweet, Mr Shah said, following in the footsteps of Babasaheb, the Modi government is working with dedication for the welfare of the section that remained deprived for decades.