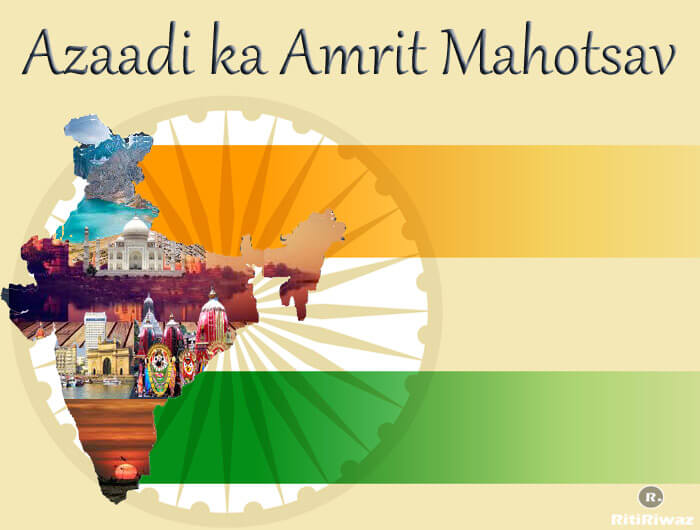 The nation is celebrating Azadi ka Amrit Mahotsav to commemorate the 75th Anniversary of India’s Independence. Series of events are being organized to mark the occasion across the nation. The Mahotsav will be celebrated as a Jan-Utsav in the spirit of Jan-Bhagidari.

In this regard, Indian Council of Historical Research, ICHR, has planned to celebrate the Mahotsav in a fitting manner. Talking to AIR News, Director ICHR, Dr. Om Jee Upadhyay said, ICHR has planned 75 regional seminars wherein the focus will be on unsung heroes of the freedom struggle and historical places related with the struggle. He said, activities have been planned according to 75 regions covering 10 to 12 districts.

Dr. Upadhyay said, six national seminars have been planned and the entire period has been distributed in six segments ranging from the year 1498 to 2022. He said, two international seminars will be organized in London and Singapore wherein the revolutionary movement will be discussed.