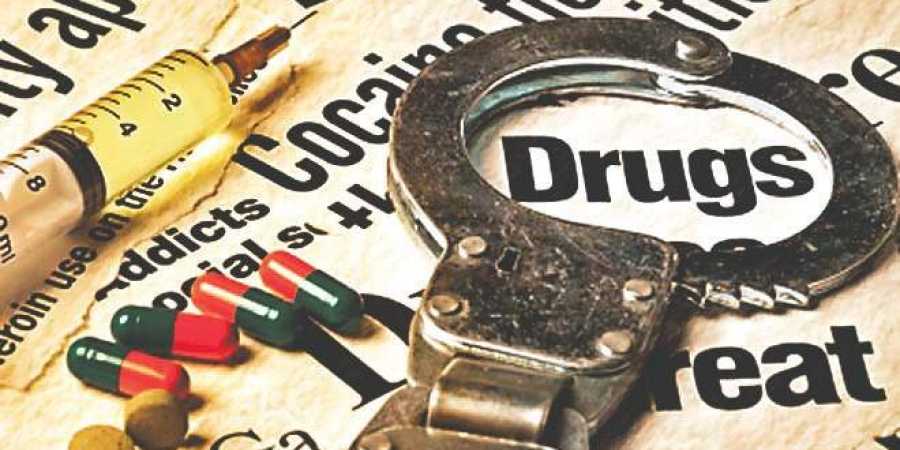 KUPWARA: Security forces on Wednesday arrested two smugglers including a woman in north Kashmir’s Kupwara district and recovered brown sugar from them.

In a statement an official said, a joint team of Kupwara Police and Army conducted routine checking at LoC gate and recovered two packets of narcotics containing Brown sugar from the possession of a lady and her accomplice.

The duo, police said had earlier in the day crossed the LoC gate on the pretext of doing farming in the fields across the gate.

However while returning, the duo carried the smuggled narcotics and were caught carrying two packets of narcotics weighing 1.75 Kg and arrested. Meanwhile, police has registered a case and investigation is on—(KNO)