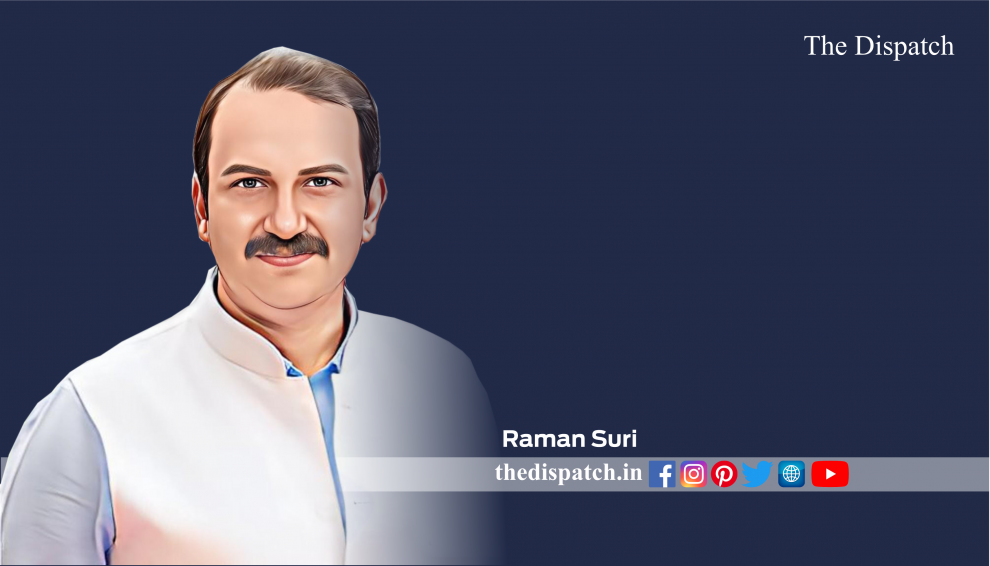 JAMMU: Bharatiya Janata Party (BJP) J&K Executive Member Raman Suri, while
hailing the decision of the J&amp;K government of naming schools, colleges, bridges and other
buildings after martyrs, said that it is a great tribute to our heroes. These sons of the soil
who laid down their lives for the protection of our country’s integrity besides peace and
prosperity in Jammu and Kashmir rightly deserve this respect and honour.
Raman Suri said, Jammu and Kashmir has a history of sacrifices wherein our soldiers and
police personnel have made supreme sacrifices while defending the borders or saving
lives. Be it war, internal disturbances or natural calamities, our valiant forces have always
taken a lead and made us proud of their dedication and commitment. He added that never
in the history have their sacrifices been recognised the way LG administration is doing by
naming the institutions after them.
Lieutenant Governor Manoj Sinha, by naming important buildings after martyrs, have
made these heroes immortal and set an example for youngsters to follow. He said that our
next generation will always be inquisitive to know more about these heroes after whose
names the schools, colleges, bridges and other buildings are being named.
The BJP leader said, youngsters must draw inspiration from these martyrs, seek benefits
of government programmes, make a fortune for themselves, build the nation but should
never get disillusioned by false and frivolous campaigns launched by anti-social elements,
who never want peace and prosperity to dawn in Jammu and Kashmir for their vested
interests and want to keep their pot boiling.
Raman Suri said, the recent killings of innocent people in Kashmir were also aimed at
creating a ruckus in the UT but wise people are not buying such tactics of the militants.
The public, he said, has also realised the importance of peace, development and
mainstream politics, and has moved on. Those selling false dreams to the commoners too
are exhausted and now acting in sheer frustration. Their days are numbered as security
forces have launched a major offensive against the militants and on the other hand,
government is recognising the supreme sacrifices of our soldiers. This is a perceptible
change that is going to last forever.