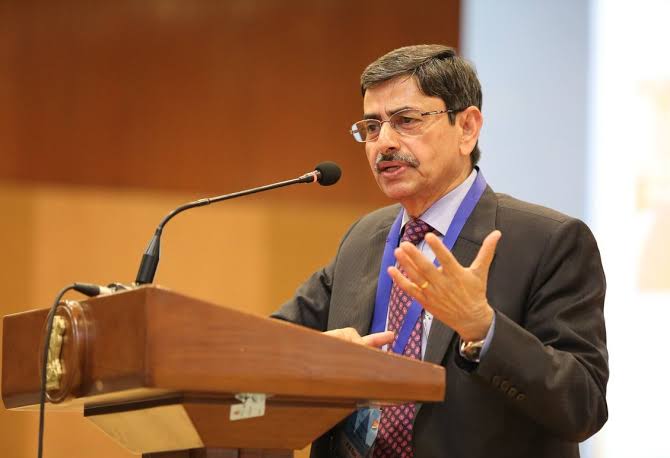 RN Ravi, Governor of Nagaland, was given additional charge of Meghalaya on Monday. He was assigned with the additional responsibility as Meghalaya Governor, Tathagata Roy, is on a leave.
The posting came at a time when Assam and other parts of North East are reeling under protests over the Citizenship (Amendment) Act, 2019. The Chief Minister of Meghalaya, Conrad Sangma, had met Union Home Minister Amit Shah late week on Friday urging the Central government to implement Inner Line Permit (ILP) in the state.
The Citizenship (Amendment) Act seeks to grant Indian citizenship to refugees from Hindu, Sikh, Buddhist, Parsi and Christian communities fleeing religious persecution from Pakistan, Afghanistan, and Bangladesh and who entered India on or before December 31, 2014. However, the Act will not apply to areas covered under “The Inner Line” notified under the Bengal Eastern Frontier Regulation, 1873.
“Nothing in this section shall apply to tribal area of Assam, Meghalaya, Mizoram or Tripura as included in the Sixth Schedule to the Constitution and the area covered under “The Inner Line” notified under the Bengal Eastern Frontier Regulation, 1873,” read a Gazette notification.