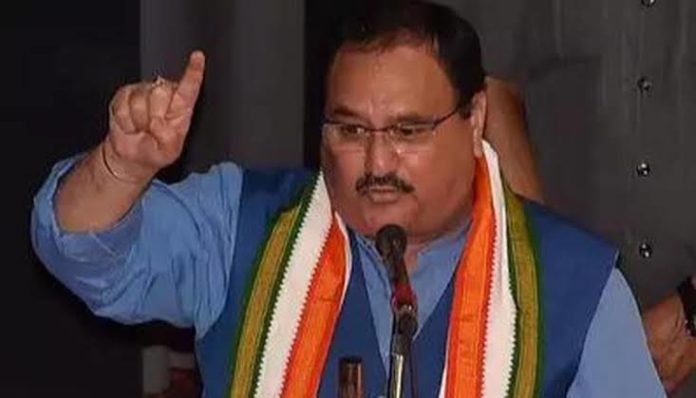 A day after the passage of Citizenship Amendment Bill, BJP national working president JP Nadda on Friday asked party’s MPs to speak to the Hindu, Sikh, Buddhist, Jain and Christian refugees from Pakistan, Bangladesh, and Afghanistan, in their respective constituencies from December 14 to 31.
Nadda in a letter to BJP legislators in Lok Sabha and Rajya Sabha directed them to hold press conferences and inform the refugees about the Citizenship Amendment Act. Along with this, a conference of intellectuals will be organised by the BJP in all the districts to discuss the key points of the Citizenship Amendment Act.
National Secretary Satya Kumar will be responsible for overseeing the program.
The contentious Citizenship Amendment Bill, 2019 became an Act after President Ram Nath Kovind gave his assent to it on Thursday.
Earlier, the Bill smoothly sailed through Rajya Sabha on Wednesday and in Lok Sabha prior to that on Monday. Congress vehemently opposed the passage of Bills in both the Houses.
After the Bill was passed by Rajya Sabha, protest erupted in Assam and other parts of the northeast. Following which the Army columns were deployed to contain unrest in some areas.
The Act will grant Indian citizenship to refugees from Hindu, Christian, Sikh, Buddhist and Zoroastrian communities fleeing religious persecution from Pakistan, Afghanistan, and Bangladesh and who entered India on or before December 31, 2014.