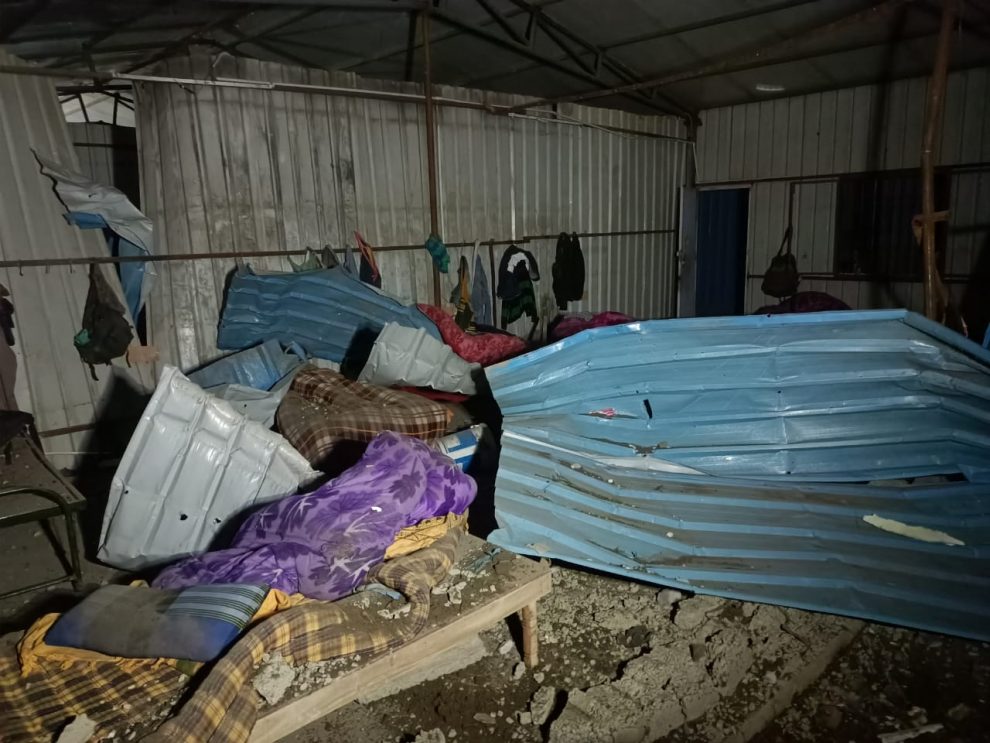 Official sources told that the blast took place near the construction site of MG Construction Co. at Gund in Banihal at around 11:15 p.m. last night.

A boy studying in local seminary and an employee of the Company suffered minor injuries, they said. The boy sustained injuries due to broken glass, they said. Both the injured were meanwhile shifted to Sub-District Hospital Banihal and were later discharged.

Soon after the blast, SP, SDPO, local SDM and other police and civil officers reached spot. SHO Banihal Nayeem Matoo confirmed minor injuries to two persons and said that both have been discharged.

He said while the investigation, as regards the nature of the blast, is underway, police and security forces cordoned off the entire area. (GNS)