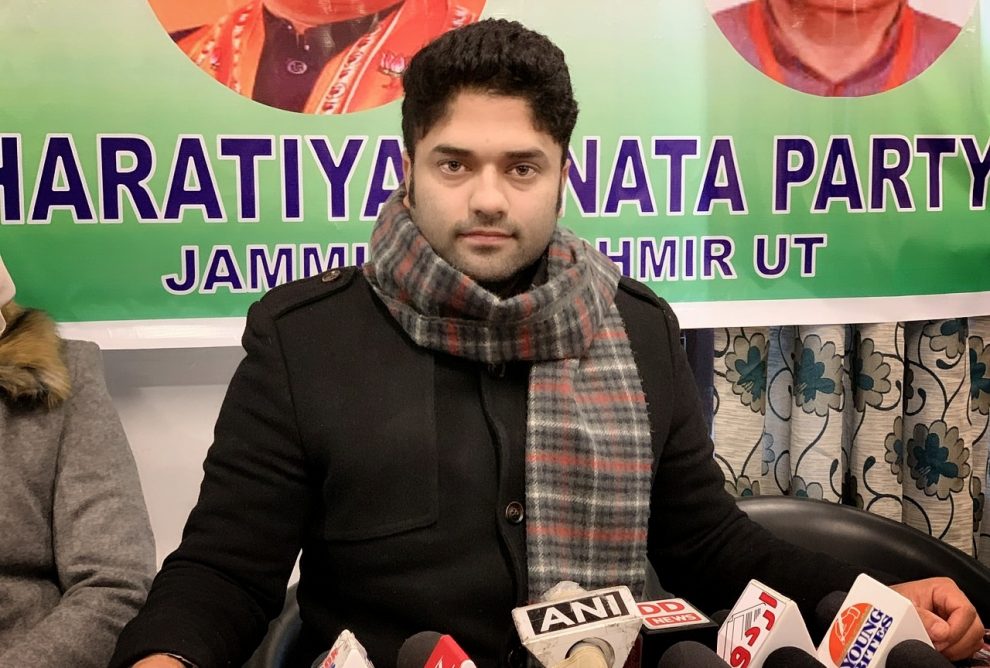 This drama will be soon end in Valley

Srinagar, Jan 19 : BJP’ Kashmir unit on Tuesday said that their predictions about the much hyped People Alliance for Gupkar Alliance (PAGD) turned right as one of the party left the alliance in a midway.

Party’s Media Incharge and youth leader Manzoor Bhat said they had already predicted the outcome of the Gupkar Gang and stated that they have decived the people for the sake of the power.

“Today Sajad Lone has left the gang group and in coming days Mehbooba Mufti will leave them. NC was already aiming for these developments and to get rid of these parties,” he said.

Bhat said in upcoming days people of Jammu and Kashmir will see that Mehbooba Mufti would also leave the group and gang drama will be over.

“If they were claiming that joined hands together to restore the special status then why there was so hue and cry over seat sharing and setting of proxy candidates,” he said.

Bhat said people know each and everyone and Gupkar Gang have once again proved that they are cheaters. They are just doing it to mislead the people and gain the power, he said.

“In comming days, people would witness more things like this. BJP had already cautioned people about the ill designs of the group and it’s proxies,” Bhat said.

Bhat said BJP  had won the maximum share in the recent District Development Council (DDC) elections and they will prove their loyalty to people of J&K.

“They trusted and voted for us and we will fulfill all the promises that party made during elections and would not device people like PAGD leaders, he added.