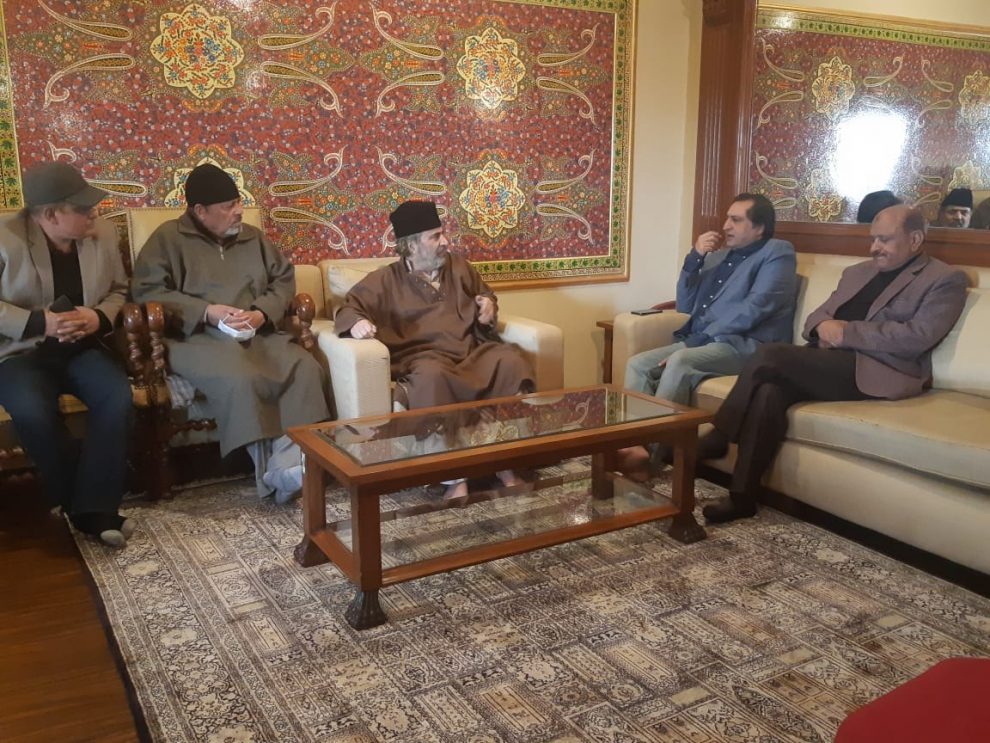 Pertinently Baig was among the founding members of Peoples Democratic Party (PDP) and had parted ways from it last year in November after PAGD denied mandate to contest DDC elections to his wife Safeena Baig.

However Miss Baig had contested the election as an independent candidate and emerged victorious after which she was also elected as DDC Chairperson of Baramulla district with the support of JKPC.

Moreover Baig’s joining to PC was inevitable after deserting PDP as he had earlier in the past praised Sajad Lone and had said, “PC has been like a home to me and Sajad Lone has been like my son.” Meanwhile, sources said that more political leaders are going to join JKPC in coming days. 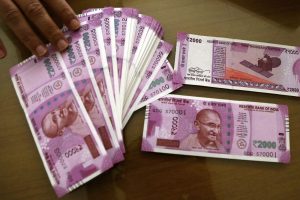