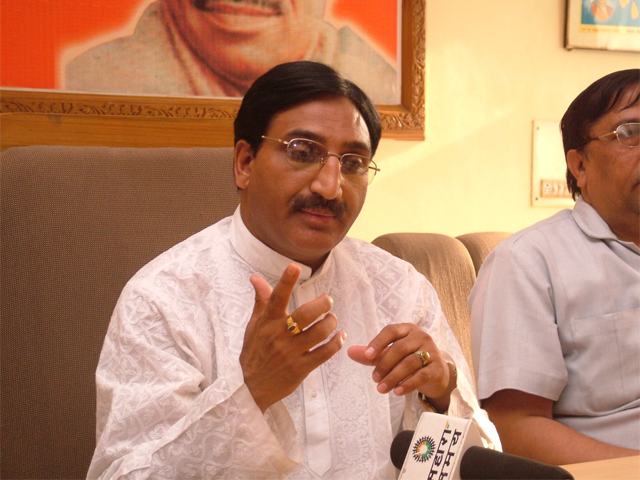 The Union Human Resources Development Minister Ramesh Pokhriyal Nishank has asserted that Muslim community has no need to fear the Citizenship Amendment Act and they will continue to live in the country safely without any fear. Addressing newsmen in Kolkata today Mr. Nishank said that Citizenship rights have been given to the refugees of six religious communities of neighbouring Bangladesh, Pakistan and Afghanistan under the new act. He alleged that West Bengal Chief Minister and Trinamul Congress Chief Mamata Banerjee is doing vote bank politics on the issue. The HRD Minister criticised the role of the Chief Minister over confrontations with Governor Jagdeep Dhankhar on various issues. He also blamed the State Government for allegedly politicising the Education sector. Earlier, the HRD Minister took part in a convention organised by the Teachers Cell of the State BJP in Kolkata.