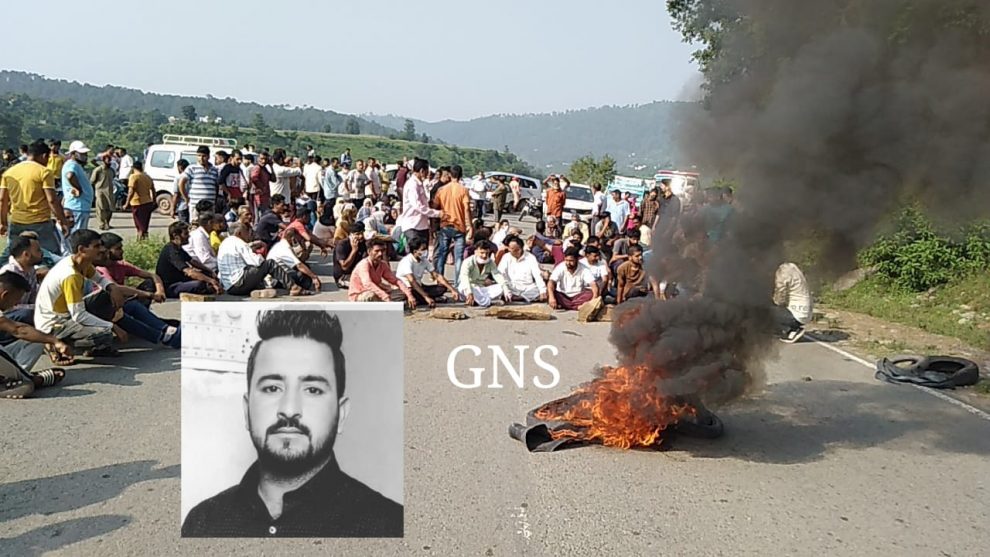 RAJOURI: Police on Wednesday formed a Special Investigation Team to investigate into the “brutal murder” of a 28-year-old youth by some unknown persons in Chakli area of Rajouri district last night, officials said.

“Today on August 11, 2021, information was received that during the night, some unknown persons entered the house of one Bachan Lal (at) Chakli and attacked his son, Ankush Bakshi, with sharp edged weapons, who died on the spot as a result of the injuries sustained,” a police official said in a statement.

“A Special Investigation Team (SIT) headed by DySP headquarters, Rajouri has been constituted for speedy investigation of the case on merits,” the police added.

Reports said that the unknown assailants entered house of the youth and stabbed him to death as he was asleep at around 1 a.m.
Later a police party reached the spot and recovered “weapon of offense”. The police team also took the body into possession for medico-legal formalities.

Earlier family members joined by relatives and neighbours staged a protest on Rajouri-Poonch highway, demanding those behind the “brutal murder” be brought to justice. The protesters, who also burnt tyres on road, dispersed after assurances by senior officials from civil and police administration including Deputy Commissioner Rajouri Rajesh K Shavan and SSP Sheema Nabi Qasba. (GNS)