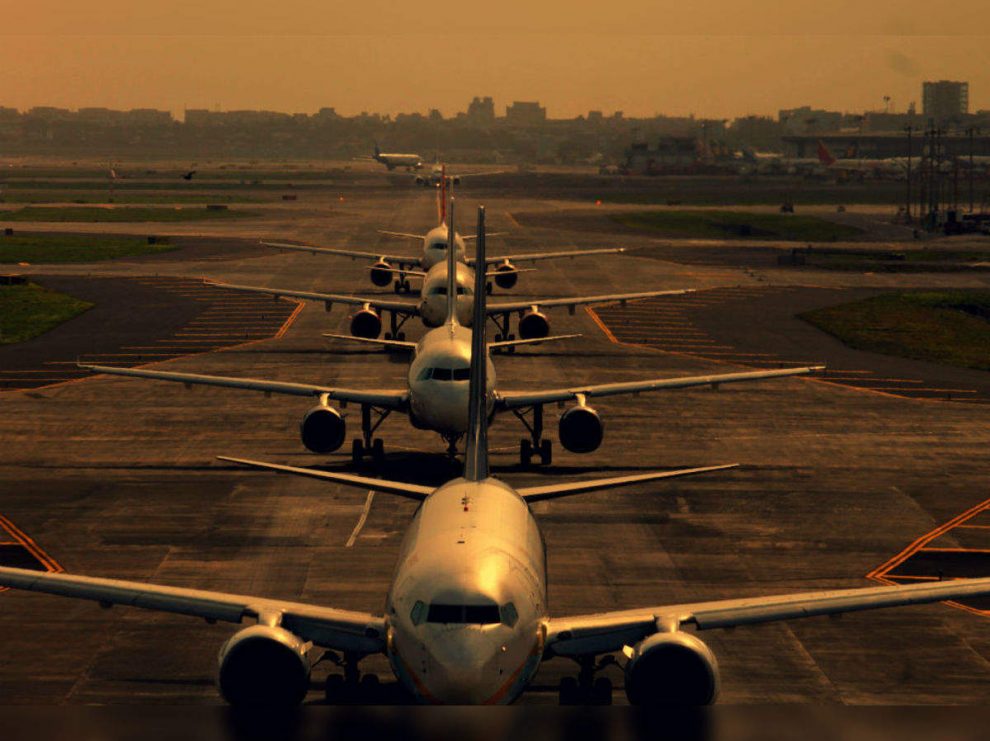 In view of the extreme rainfall forecast for the entire Konkan region, including Mumbai for the next few hours, Mumbai’s Chhatrapati Shivaji Maharaj International Airport has decided not to operate any flights till 8 pm.

Railway Police have informed that local trains are running late by 20 to 25 minutes. Harbour line services were disturbed for some time but now restored. Metros are running as per schedule.

Mumbai continues to witness inclement weather with heavy rains accompanied by gusty winds of over 114 kmph. This highest ever speed of winds reported in Mumbai. Mumbai’s regional meteorological centre is also bearing the brunt with many trees in its compound being uprooted by the winds.

The death toll due to the cyclone has increased to five, with atleast three people in Raigad and one each in Sindhudurg and Navi Mumbai district losing their life. About 12,240 people, including about eight thousand people from Raigad’s coastal areas have been so far evacuated in view of the cyclone. According to initial reports, 30-40 boats have been damaged in Trombay.

Meanwhile, senior director of IMD Mumbai, Shubhangi Bhute has informed that the extremely severe cyclonic storm Tauktae laid about 120 kilometers off Mumbai on the west side at around 1 pm. In a video message, Ms. Bhute said that the cyclone is likely to make landfall in Gujarat between 8 and 11 pm tonight. She said heavy rains and gusty winds are likely to continue over the evening with an orange being issued Konkan region while a red has been especially issued for Raigad district.

Meanwhile Chief Minister Uddhav Thakeray held a review meeting with the Chief Secretary Sitaram Kunte and other officials including Mumbai’s Municipal Commissioner. He has instructed authorities to ensure that COVID facilities remain functional and there is no hindrance in the treatment of COVID patients anywhere across the state. Mumbai’s civic chief too visited the  control centre to take stock of the situation with incidents of uprooting of trees and destruction of small houses being reported from various wards besides issues of waterlogging.

Karnataka receives 4.25 lakh vials of Remdesivir from Central govt
MoS in PMO, Dr Jitendra Singh calls for united fight against COVID-19 saying it is time to rise above politics
Comment