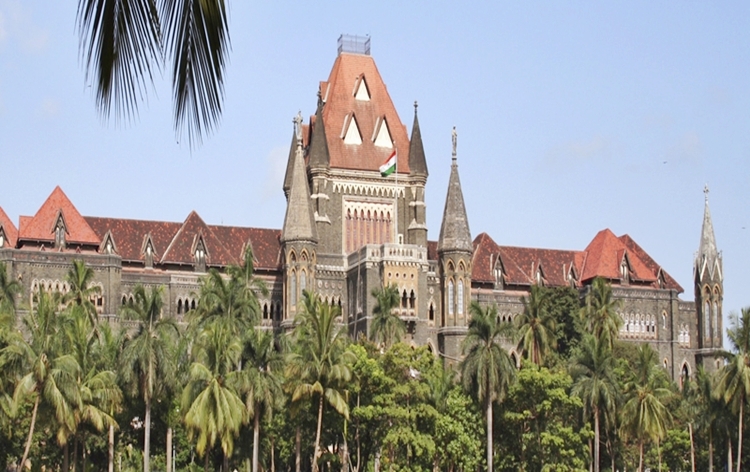 The guidelines should mention the procedures to be adopted by housing societies for vaccination, to ensure that such fake vaccination drives are not undertaken.

Further, the court has also directed them to submit the progress of the investigation report by June 24th.

The Bombay High Court on Kandivli housing society incident where residents claimed the water was allegedly administered instead of a COVID19 Vaccine said “ People can stoop so low is beyond our imagination that they will play with vaccine. So many cases and novel ways of defrauding people.”

In fact, Bombay HC has directed the police to submit an investigation report on the vaccine fraud in the Kandivali Housing Society.

“It is unimaginable that during this crisis when entire humanity is suffering, people are committing such frauds.” said the court.

Court has also directed the State Government to ensure that investigation in this matter is not delayed at all.

“Invoke provisions of the Disaster Management Act and Epidemic Diseases Act against those involved in vaccine fraud,” said the court.

State’s counsel Deepak Thakare told the HC that there were five persons accused in the Kandivali incident. Out of them, four had been arrested and an accused doctor was absconding.

The HC said the police will have to take steps to arrest all accused persons. It will hear the plea further on June 24.

On May 30, around 390 residents of the housing society located on S V Road in Kandivali had organised a vaccination camp and each member paid Rs 1,260 for Covishield vaccine. And got the certificates of three different organizations for getting the jabs through the Co-WIN app.

When the vaccinated members asked for a vaccination certificate, the organiser sought details of the members. However, after getting certificates of three different organisations, a society member, who was one of the participants of the drive, approached the Kandivali police station and filed a complaint against the organisers.

Later in the investigation, it came to light that in eight other places such illegal camps were organised.