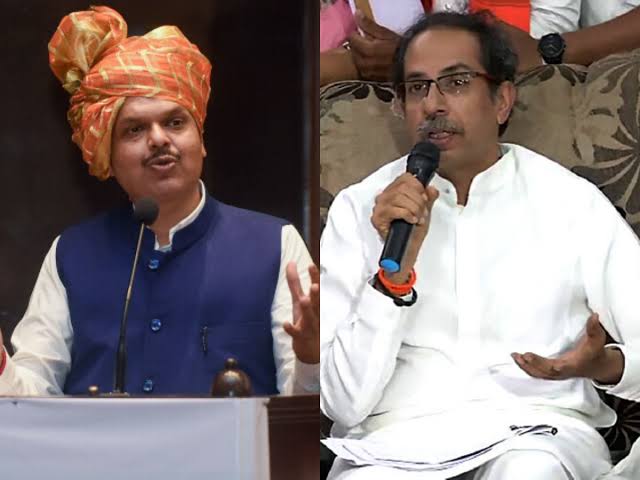 Shiv Sena Chief Uddhav Thackeray held a meeting with party MLAs here at his residence on Thursday.
The meeting comes amidst the reports that Shiv Sena MLAs are being shifted to a resort to prevent any attempts of poaching, which the party has brushed aside as “rumours” while asserting that Shiv Sena legislators are committed to the party and there is no need to do so. Shiv Sena is apparently putting all its weight behind its demand of making Aaditya Thackeray as the Chief Minister of Maharashtra.
As the deadline of November 9 for government formation in Maharashtra is fast approaching, the Shiv Sena is not ready to settle for anything less than equal share in Cabinet portfolios and the Chief Minster’s post for 2.5 years.
The BJP has emerged as the single largest party by winning 105 seats in the recently held Assembly polls. The Shiv Sena got 56 seats in 288-member Vidhan Sabha.