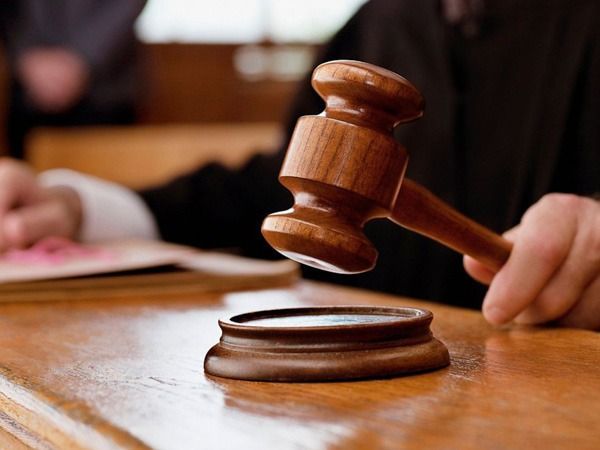 A Mumbai court on Tuesday granted bail to Shabana Saeed, wife of film producer Firoz Nadiadwala, in connection with a drug-recovery case.

The court granted bail to Shabana on a personal bond of Rs 15,000.

She was arrested by Narcotics Control Bureau (NCB), Mumbai, on November 8 in the matter after conducting a search at the house of Nadiadwala. Summons were also issued to Nadiadwala.

The NCB said that 10 gram of ganja was seized during the search, which was allegedly procured from one Wahid Abdul Kadir Sheikh.

“A team of NCB officials intercepted one Shabana Saeed, wife of Firoz A Nadiadwala, from her home and searched her house in presence of two independent witnesses. This is a follow-up operation in connection with a case wherein a total of 717.1 gram of ganja, 74.1 gm charas and 95.1 gm MD (commercial quantity) were seized, along with Rs 3,58,610 cash, and four people were arrested,” an official release issued by the NCB had said