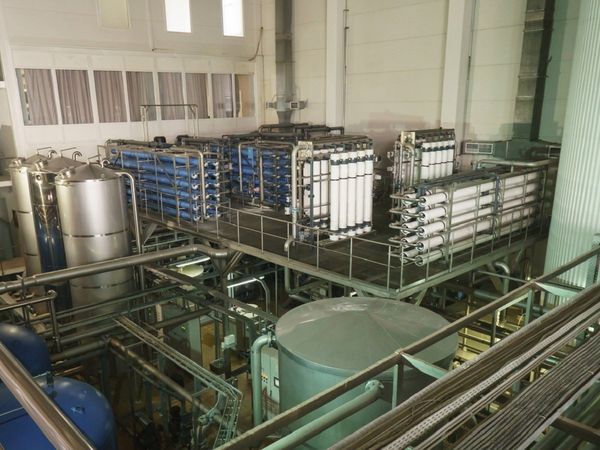 The Brihanmumbai Municipal Corporation (BMC) has signed a Memorandum of Understanding (MoU) with an Israeli water technology company to set up the first desalination plant in the city. With the signing of MoU, the step for the plant has moved a step further.

The pact has also paved the way for the preparation of a detailed project report (DPR). The plant will help in making the seawater usable for various non-drinking purposes like gardening, industrial use. Maharashtra Chief Minister Uddhav Thackeray was present during the MoU signing ceremony.

The desalination plant, the first to be set up in Maharashtra, will be established in Manori area of Malad (West), according to a report in Times of India.

Describing it as a revolutionary step, CM Uddhav Thackeray said the plant was his ‘dream project’. The desalination plant will have the capacity to purify 200 million litres of water.

“There are already many countries in the world that have started using seawater on a large scale by desalinating it. Every technology has a price but human life is more valuable than that and we all have a responsibility to make drinking water available 24 hour in Mumbai,” the report quoted Maharashtra CM as saying.

Earlier, BMC’s standing committee had cleared Israel’s MS IDE Water Technologies for the project. The MoU stipulates that the project report will be ready by May 2022.

The BMC’s move to set up the plant was spurred by the severe water crisis in 2009. However, the plan was later cancelled.  Maharashtra environment minister Aditya Thackeray has suggested that more desalination plants be set up along the coast of the state.