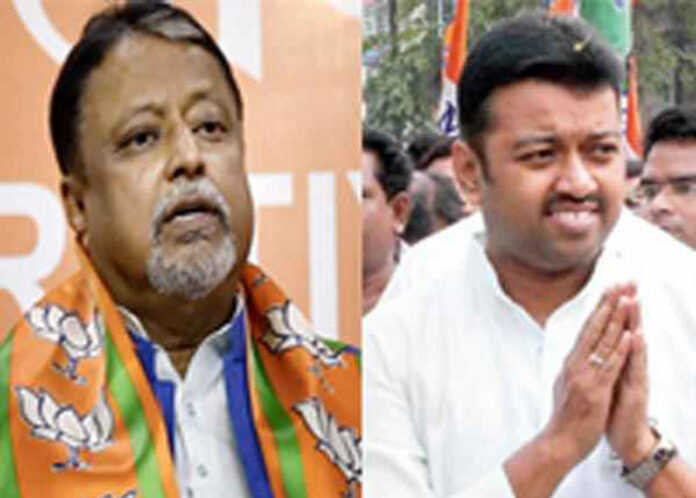 Ever since the results of the West Bengal Assembly Elections were announced, in which the TMC registered a thumping victory, Roy had remained quiet and even skipped BJP meetings.

Roy, along with two other BJP heavyweights – Shamik Bhattacharya and Rajib Banerjee – could not be seen at the recent meeting of the party’s West Bengal unit.

The development has come in the wake of several turncoat politicians, who had left the TMC to join the BJP ahead of Assembly polls, expressing regret over their move.

The BJP’s Bengal unit had convened a high-level organisational meet on Tuesday and party leaders were asked to remain physically present. However, Roy chose to skip the meeting.

Mukul Roy, a founding member of the TMC, had quit the party in 2017 and joined the BJP.