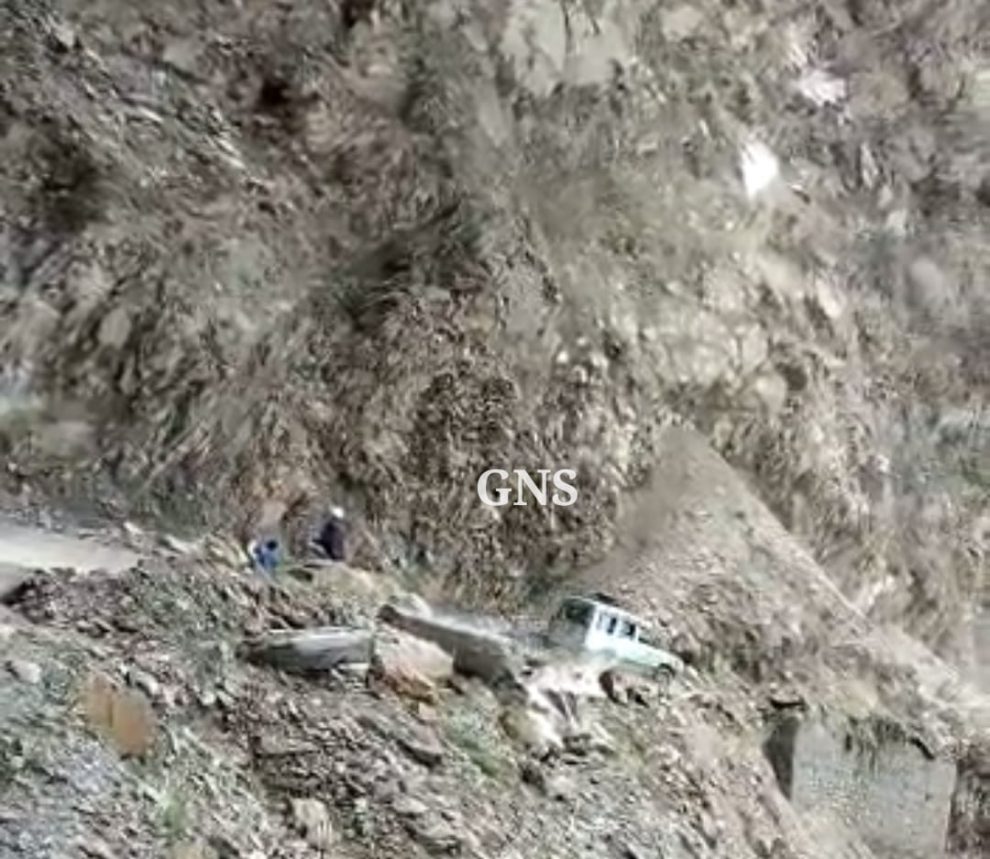 Jammu: Mughal road, connecting Shopian and Poonch-Rajouri districts, was re-opened after a massive landslide mass was cleared at Poshana along the thoroughfare, officials said on Monday.

They said the landslides occurred amid incessant rains for the last several days in the area, blocking the road. DTI Mughal Road Qasam Choudhary told that traffic has been restored on either side of the road. The road was opened for all types of vehicular traffic on July 5.

Prior to the road was only allowed to be used for ferrying perishable items, mainly fruits. On July 5 the administration had also opened Sinthan-Kokernag road, which connects Anantnag district to Kishtwar, for civilian traffic. The particular road is open, they added. (GNS)