Shalamar in Sanskrit means ” Abode of Love “. Records reveal that the King Praversen II had already built a garden and a temple in this area where a famous Hermit lived and he used to visit him.Later on in the time of Jahangir this temple was destroyed and the material used in the construction of the garden.The material can still be compared with some existing temples or converted mosques in kashmir. For example; the material especially the pillars at famous Ganpatyar Ganesh temple in Srinagar resemble with those of Shalamar. For the knowledge of readers, I may inform that the material used at Ganesh temple is not originally of this temple but were brought from famous Gadhadhar temple of Royal Maharaja of Kashmir, a little up stream of river Jehlum and the Ganesh temple. 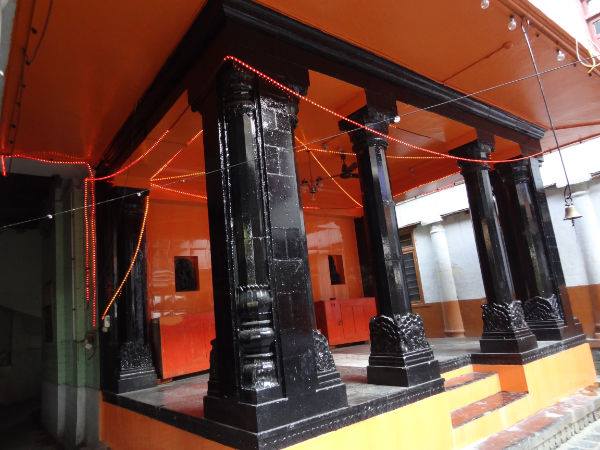