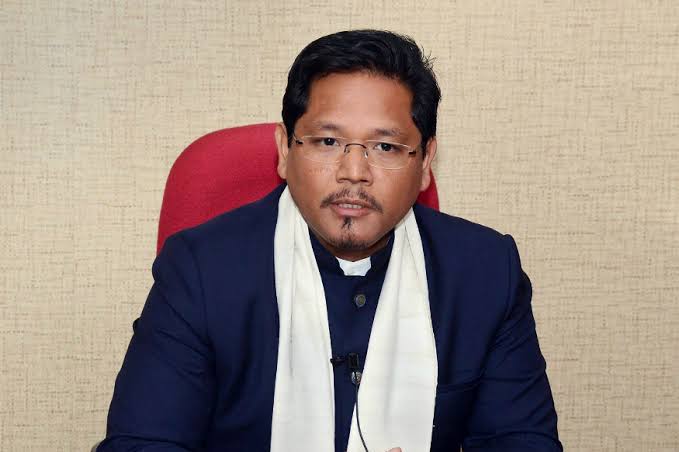 Meghalaya Chief Minister Conrad Sangma on Tuesday said that his government is moving for the resolution to urge the Centre to implement Inner Line Permit (ILP) in the state.
The ILP is a document that allows an Indian citizen to go or live in a protected state under the ILP system for a specific period of time. Stating that law and order situation in the Centre has improved, Sangma said: “The ILP resolution needs not to go to the Centre but it is for the state government to notify as per the principal Act of Eastern Bengal Frontier Regulation, 1873 and there is a preamble in the Eastern Bengal Frontier Regulation which defines the areas where it can be notified and implemented.”

Pointing out that the Preamble has been changed in the past through Presidential notification and the recent one was done on December 11, 2019, when ILP was extended to Manipur, Sangma said that all these issues of notification can only be done based on the Preamble and the details that are there in the regulation.

“Until and unless in the Preamble the word Meghalaya is not inserted, it will not be possible,” he said.
.
On the law and order front, the Chief Minister said, “There was disturbance in the past four-five days and following that a lot of discussions has taken place and the state government has also informed Union Home Minister Amit Shah that they will be going ahead with the ILP resolution and demanded that ILP should be implemented in Meghalaya.”

Talking about the suspension of internet, the Chief Minister said, “The government has to review the situation. I know it is causing a lot of inconvenience to the people. I request the people to please bear with the state government to ensure the law and order remain safe.”