Srinagar, Nov 1: A motorcyclist was killed while five persons were injured in an accident on Jammu-Srinagar Highway near Nambalibal Awantipora in Pulwama district on Sunday evening.

They said Issa Ali, his wife Mehroo Nisa and their two daughter—Azra Fatima and Shugufta Fatima and were shifted to SMHS hospital here.

“After completion of medico legal formalities, body of the motorcyclist has been handed over to his family.”

Moreover, they said, one alto vehicle (JK03J-0189 has also been partially damaged in this incident.” (GNS) 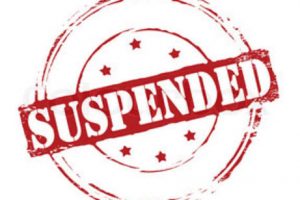 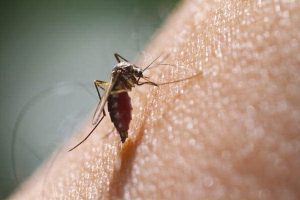