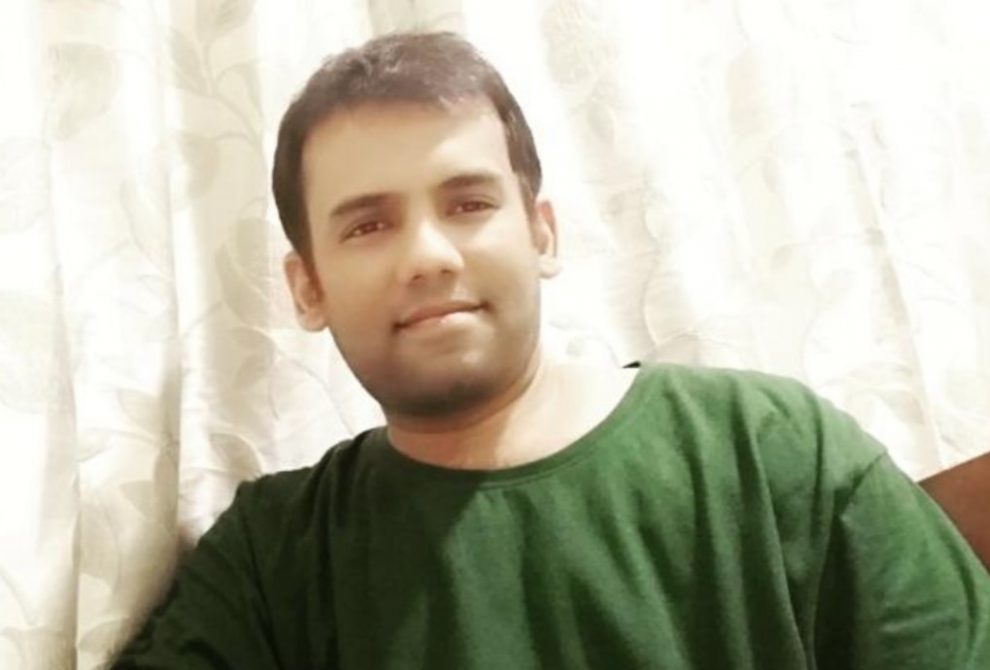 Go ahead and call me a coward. What do I have to hide? I’ve carried Qasim Bhai’s bags around the world. We’ve travelled in chartered flights to Australia, Japan, Malaysia and Dubai. But violence was never my cup of tea. I was just his man Friday. My tiny gotis could never produce enough testosterone to transform me into the man who could look into the eye of another man and fire a bullet into his head. But Qasim Bhai believed in one dictum and one dictum only: The blood of our enemies is the elixir of our lives.

There were men of violence who made a living out of killing. They were called shooters by the general public. And back in the ’90s, in the Mumbai underworld, where I made most of my wealth, we called them ‘artists’. And in that last decade of the century, Haroon Hatela from Kurla (Mumbai, 400070) was the deadliest artist in Qasim Bhai’s gang. The pin code was important to differentiate one artist from another. There was another Haroon in the gang who lived in Pydhonie, but he couldn’t walk across the street without bumping into an electric pole. This is the story of Haroon Hatela, a killing machine who ultimately met his fate.

At twenty-four, Haroon was Qasim Bhai’s favourite shooter. Nobody got paid more for a supari than he. Remember that in the mid-’90s, Mumbai was a bloody battleground. A turf war was being fought between various mafia factions. Bullets whizzed past the ears of Mumbaikars with alarming regularity. And Qasim Bhai’s rivals and the cops were thirsty for his blood. Our gang was giving them a taste of what war felt like, but to win this war we needed money. Hard cash. So Qasim Bhai ordered me to compile a list of every rich motherfucker in this city. And trust me, there was one rich bastard in every lane. Loan sharks. Film producers. Construction tycoons. Actors. Businessmen. Every single one of those rich gandus was in our sights.

We knew which businessman was buying prime real estate. We knew which actor was paying a lot of tax (or avoiding it). We knew which director paid in cash for the three-door hatchback coupe Toyota Sera—that car was a symbol of the ultra-rich back then. We knew which producer had purchased the benaami penthouse in Juhu and which actress he was screwing in its bedrooms. We knew. So we called them at odd hours and heard the fear in their voices. Too much, bhai. Thoda kam karo bhai. Oh shut up you sister-fuckers, we told them. We’ll demand. And you’ll pay. This extortion racket was also called ‘protection money’. Of course, we were protecting these slimy bastards from … us. Qasim Bhai laughed about this. He enjoyed putting the fear of death in people. And if the boss laughed, we laughed too.

But when he got angry it was quite a sight, one that could cause even the trusted people in his inner circle to scurry for cover. I saw him fly into a rage once—I was right there, when he received that phone call. The year was 1996. Our yacht was sailing towards an isolated island in the Maldives. Business was good and the boys needed to enjoy their lives too. Dress well, spend money and have fun, for death is always lurking around the corner. This was Bhai’s decree to the gang. And he practised what he preached. So the party had begun and the booze was flowing. I was on the upper deck with a glass in my hands. Firangi items with somewhat flat chests and pale skin walked around in two-piece bikinis.

But the atmosphere changed when I passed a satellite phone to Bhai, even though he was in no mood to be disturbed. It was Frankie Lobo panting on the other side from Mumbai. And Frankie didn’t call unless the shit was about to hit the ceiling. So Bhai held the big black handset to his ear and everyone went quiet. His guttural voice silenced every sound except for the seagulls who were flapping their wings above our yacht.

‘Bhai, what to tell you by God?’ Frankie said. ‘Big lafda happened!’

And as Bhai listened, the veins in his forehead began to throb. When Frankie was done, Bhai hung up and covered his face with his hands and massaged his temples. His ice-cold eyes were covered by thick sunglasses. Then he looked up at the sky, the sunlight burning his cheeks. We formed a circle around our boss. With our arms close to our bodies, we waited for him to speak again. Bhai lowered his shades and turned to me. ‘Mehmood,’ he said. ‘Get Haroon to Dubai. Immediately.’

So I returned to our base in Dubai. I made a few calls to my sources. Over the years I had cultivated many of them. Through a well-layered system, I could extract information from income tax offices, municipalities and even certain ministries. I may have a soft, disarming voice, but I have no qualms about letting the occasional ‘bhenchod’ fly out of my mouth if the person on the other end of the phone is trying to play hard ball. My contacts—informers and cops—told me exactly what had happened. And after speaking with all of them, I arrived at a conclusion: Haroon had turned into a mad elephant, hell-bent on trampling whatever came in his way. Well, he was called Hatela for a reason. Motherfucker, you don’t actually believe the hype surrounding you. And mindless bloodshed is bad for business—something Haroon had clearly forgotten.

Excerpted with permission from Mortuary Tales, Kashif Mashaikh, Westland Publications. Read more about the book and buy it here.

China’s quest for global domination: On China’s ambition to become the new Rome
“The Occupied Clinic”: This book explores the interrelations between medicine and violence in Kashmir
Comment