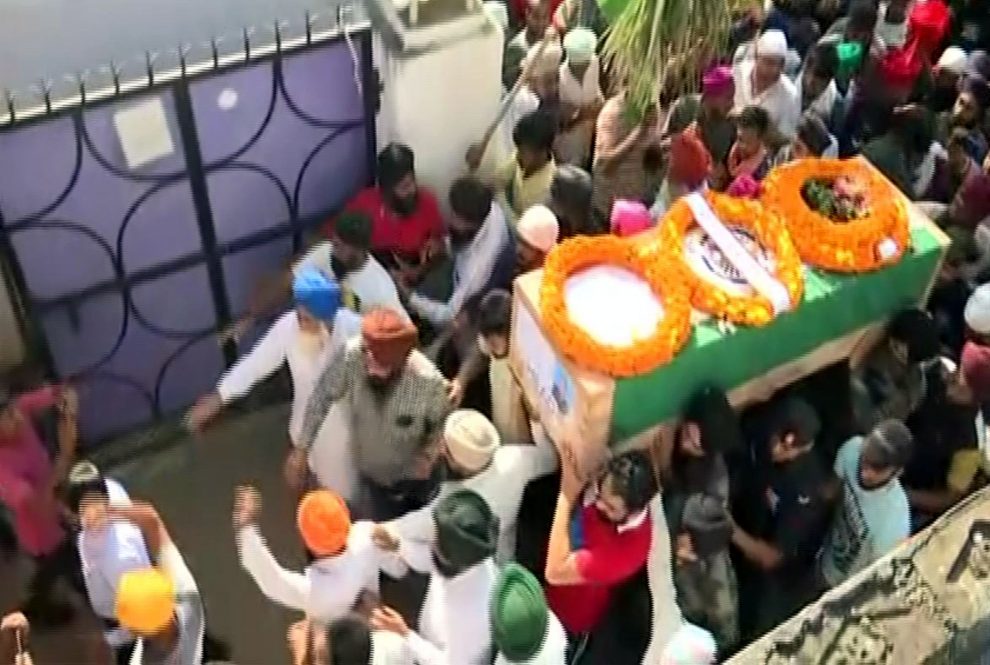 Singh was the youngest of the three brothers.
Mourning the loss of her son, Saraj Singh’s mother Paramjit Kaur said that she is very proud of her son who lost his life serving the nation.
“I miss him a lot. My all three sons are serving the country, one of them is now martyred. I am very proud of him,” she stated.
“His wife is very sad right now. He recently got married, they both had dreams. Those dreams are shattered now,” said Sukhvir Singh, Saraj Singh’s brother.
Saraj’s other brother Gurpreet Singh said that he feels proud that his brother gave his life for the nation. “Till now, he was my younger brother but from now on, I am elder brother of a martyr,” he added.
Earlier on Monday, one Junior Commissioned Officer (JCO) and four jawans of the Indian Army had lost their lives during a counter-terror operation at Jammu and Kashmir’s Poonch.