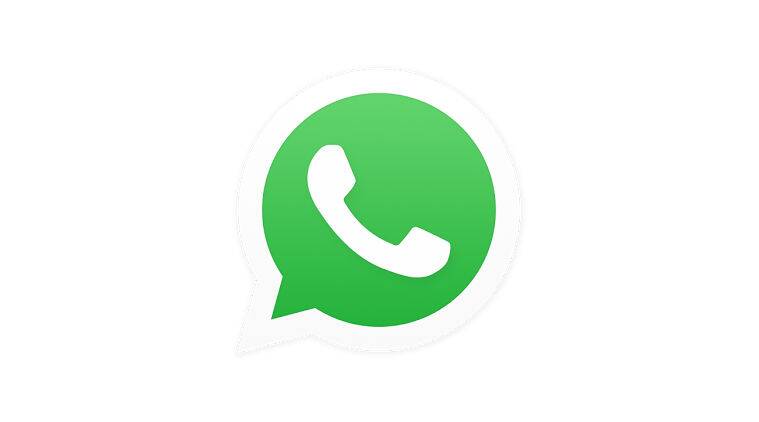 Srinagar, Jan 19: After suffering the worst blackout due to updated privacy policy, the social media platform WhatsApp is worrying the youth in the Valley after several morphed videos are surfacing on the application with questionable content from unknown users.

The aggrieved youth in Kashmir claim that they received morphed questionable content on Watsapp video call depicting them in a compromising a position with an unknown girl.

Several affected WhatsApp users told news agency that they have received an obscene video from unknown numbers who are demanding money from them, and in case of failing they threatened to upload the video on social media and make it viral.

Amir Ahmad (name changed), from North Kashmir, told local news agency that a few days back one of his native friends rang up and verified from him of having shared any video or engaged in an absence scene with any girl.

“I clearly said no, and was very much confident since there was nothing as such but just at the moment I was shell shocked to know he has received an obscene video from an unknown Facebook messenger user who threatened to make it viral,” he said.

“Everything around me froze for a moment since I couldn’t differentiate between my real face and the morphed obscene video,” he said. “The user then started to intimidate and threaten me. He repeatedly demanded money and warned to make it viral in case I fail to pay.”

Several more affected youth in south Kashmir requesting anonymity, are afraid that viral videos can land them in a trouble.

“We received WhatsApp calls from unknown numbers and the moment we picked up the call, it got disconnected. Immediately after the drop call, the user sent a video of me with a girl in a compromising position,” they said.

One of the aggrieved users from the border district of Kupwara said that he approached a police post to file a complained about the matter, where he was told already two such complaints have been received. “I was directed to visit the cyber police station in Srinagar with a complaint,” he said.

The users said that the unknown calls have left them shell shocked, causing them mental stress. “There is always a social threat to such content. It can leave an individual in a worrying situation. We have sisters back home,” they said. The aggrieved users have demanded cyber police Kashmir to investigate the matter at the earliest