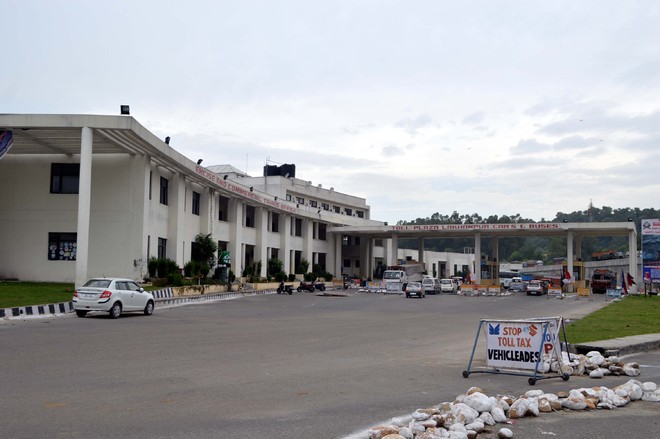 Jammu: The government on Wednesday said that over two lakh trucks carrying essential supplies have entered Jammu and Kashmir since the lockdown was imposed in March this year.

State Project Director, Samagra Shiksha, Department of School Education, Arun Manhas, who has been deployed at Lakhanpur for management of supply of essentials, said that a total of 2,01,472 trucks carrying essential supplies entered Jammu and Kashmir since lockdown was imposed in wake of deadly Coronavirus outbreak.

Manhas said that in an average, over two thousand trucks carrying essentials are arriving Jammu and Kashmir on daily basis. He said that the number of trucks arriving J&K has gone up from the initial days of lockdown.

“17 and 15 per cent trucks were carrying other essentials and non-essential supplies,” he said.

In a tweet, Manhas said that every truck entering Lakhanpur is provided vehicular pass, saying that the truck terminals in Lakhanpur are functional round-the-clock.

“The upswing in flow of trucks into J&K carrying construction material and industrial raw material shows the normalisation of construction and economic activities in J& K,”