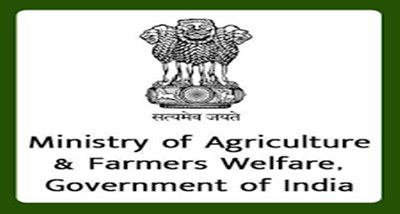 The government has said that about 86 lakh 79 thousand  farmers have been benefited from the ongoing Kharif Marketing Season procurement Operations so far  with MSP value of  over one lakh 12 thousand 709 crore rupees. Ministry of Agriculture in a statement said that Paddy procurement for Kharif 2020-21 is continuing smoothly in the procuring States including Punjab, Haryana, Uttar Pradesh, Uttarakhand, Tamil Nadu, Chandigarh, Gujarat, Andhra Pradesh, Chhattisgarh, Odisha, Madhya Pradesh, Maharashtra, Bihar, Assam, Karnataka and West Bengal. So far,  over 596.98 Lakh Metric Tonnes of paddy have been procured. This is an increase of 18.92 per cent  against the last year corresponding purchase of 501.97 Lakh Metric Tonnes of Paddy.