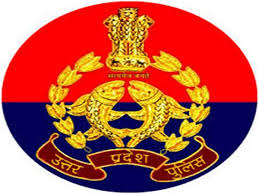 More than 3,500 persons were booked by Police over protests against Citizenship (Amendment) Act (CAA) in the city, out of whom 300 have been identified.
“The attempt to disrupt public order and peace yesterday was a planned effort in which external elements were also involved. More than 3,500 people have been booked out of whom 300 have been identified,” Sudhir Kumar, Senior Superintendent of Police, Ghaziabad said. Normalcy has returned and Internet services, which were suspended till 10 am today, have been restored in the city.
Protests have erupted across the country against the Act which grants Indian citizenship to refugees from Hindu, Christian, Sikh, Buddhist and Parsi communities fleeing religious persecution from Pakistan, Afghanistan, and Bangladesh, who entered India on or before December 31, 2014.