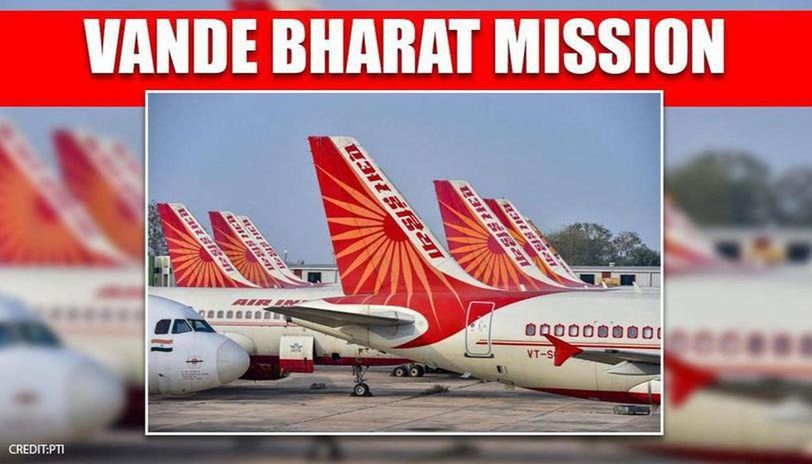 A total of 23.41 lakh Indians have been repatriated through different modes of the Vande Bharat Mission. Briefing media virtually last evening, External Affairs Ministry spokesperson Anurag Srivastava said, Phase 8 of Vande Bharat Mission has been made operational since first of this month. In the first 10 days of operations under this phase, 80 thousand nationals have been repatriated through 436 international flights from 22 countries.

Replying to a query about Pakistan’s Federal Investigative Agency releasing an d book on Most Wanted High Profile Terrorists’ listing several Pakistani nationals involved in the 26/11 Mumbai terror attacks, the spokesperson said, the list glaringly omits the mastermind and key conspirators of the heinous terror attack. He said it is a fact that the 26/11 terror attack was planned, executed and launched from Pakistan’s  territory. He said, the list makes it clear that Pakistan possesses all the necessary information and evidence on the conspirators and facilitators of the Mumbai terror attack based in Pakistan.

Mr Srivastava said, India has repeatedly called on Pakistan to give up its obfuscation and dilatory tactics in discharging its international obligations in the Mumbai terror attacks trial. He said, several other countries have also called upon Pakistan to expeditiously bring the perpetrators of the dastardly terror attacks to justice. He added that it is a matter of serious concern that, despite its own public acknowledgement as well as the availability of all necessary evidence, including that shared by India, Pakistan is yet to show sincerity in delivering justice to the families of 166 victims from 15 countries across the globe.

Replying to another query, the spokesperson said, they have seen media reports of an 82-year-old Ahmadi man believed to have been shot and killed by some gunmen, apparently because of his faith, in Peshawar. He said, this is a sad reflection of the state of minorities in Pakistan. India has been consistently raising the issue of the safety, security and well-being of minority communities with the Government of Pakistan.
Mr Srivastava said, over a period of time, the space for people from the minority community to practice their religion has shrunk continuously and their condition remains deplorable.