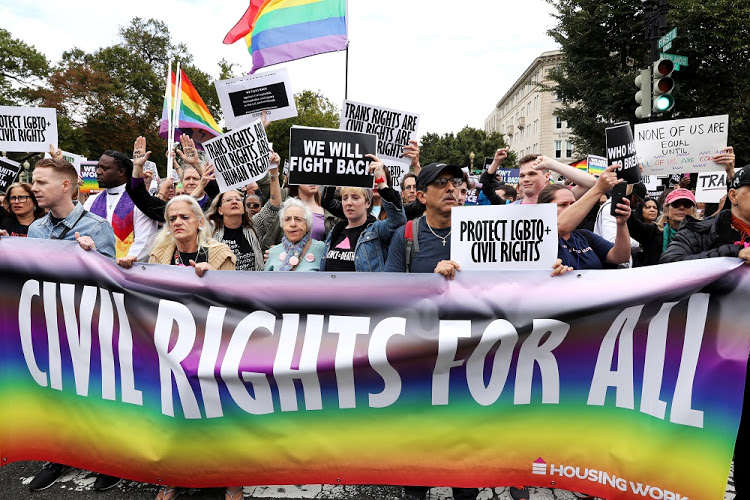 LONDON: Homophobic language and hate speech against transgender people are on the increase among European politicians, an advocacy group said on Tuesday as it sounded the alarm about a backlash against LGBT+ rights in the region.

Politicians in 17 countries in Europe and Central Asia – including Estonia, Finland and Italy – have verbally attacked LGBT+ people over the past year, according to an annual report by ILGA-Europe.

The findings come as the COVID-19 pandemic takes a heavy toll on LGBT+ people, from trapping the young at home with homophobic families during lockdowns to politicians targeting gay and trans people to shift attention from economic problems.

“LGBTI communities are amongst the groups that get scapegoated in particular,” said Evelyne Paradis, ILGA-Europe’s executive director.

“There’s growing hate speech specifically targeting trans people and that is being reported more and more across the region … We have grave concerns that it’s going to get worse before it gets better.”

The report expressed concern about developments in Poland, where nationalist ruling party politicians have criticised “LGBT ideology” during election campaigns, and Hungary, where trans people were banned last year from legally changing gender.

Elsewhere in the European Union, the situation for LGBT+ people in Bulgaria and Romania could worsen this year, Paradis said, adding that in Turkey, ruling party politicians had railed against LGBT+ people during recent protest crackdowns.

Interior Minister Suleyman Soylu referred to some of the student protesters as “LGBT deviants”, while President Tayyip Erdogan said there was “no such thing” as LGBT.

Many LGBT+ groups in Europe and Central Asia had become providers of food and other aid to their communities during the coronavirus pandemic, the ILGA-Europe report found.

“The pandemic has highlighted issues that were there but that too few of us were seeing, which is the social and economic vulnerability of a huge percentage of LGBTI people,” said Paradis.