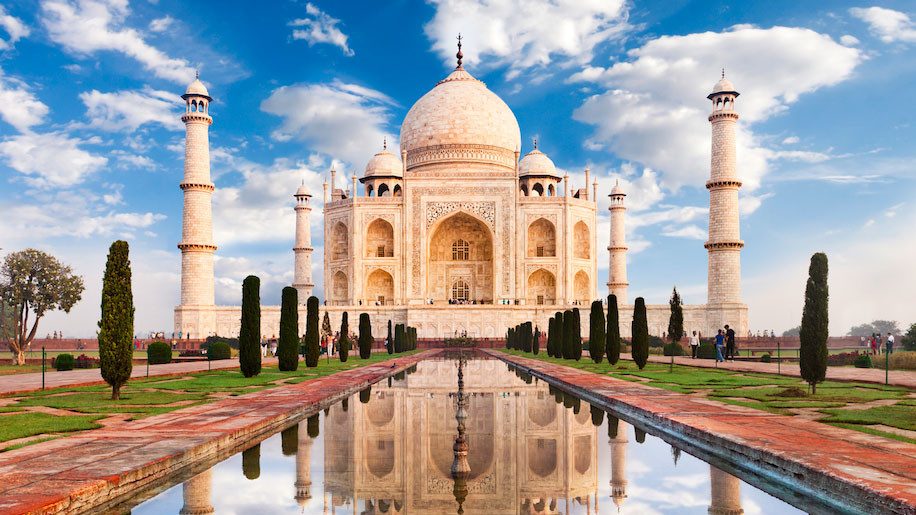 New Delhi: Two days after monuments across the country reopened their doors to visitors following a gap of around two months due to the coronavirus pandemic, only a handful of people have visited these sites.

The Archaeological Survey of India (ASI), which reopened the over 3,000 monuments under its control in the country to the public from June 16, has not capped the number of visitors and has allowed only online booking of tickets. However, officials say the local authorities in Agra have capped the daily number to 15,000 as a precaution.

Delhi’s iconic structures, which received around 8,000-10,000 visitors per day in the pre-Covid times, also saw a handful of visitors. According to the data, popular sites like the Red Fort, which was closed for five months since January, first due to a bird-flu scare and then due to the pandemic, received 112 visitors on Wednesday and 65 on Thursday.

Officials in the national capital said these numbers are “encouraging” given that the country is still in the recovery mode.

Other popular sites such as the twin forts in Rajasthan — Chittorgarh Fort and Kumbhalgarh Fort — received 69 and 28 visitors respectively on Wednesday. The data for Thursday for the two forts is not available.

The world heritage sites of Ajanta and Ellora caves, along with three other historical monuments in Maharashtra’s Aurangabad district, reopened for tourists but the footfall was far from the pre-Covid days. While the Ajanta caves and the Daulatabad Fort received just 10 visitors each, the Ellora caves had only six visitors.

Unheard of during normal times, some of these sites had even less than 10 visitors combined over the two days, reflecting the sluggish mood of the country dealing with the pandemic, which has claimed over 3.8 lakh lives in India. These include the Aurangabad caves (four), the Palace of Tipu Sultan in Bengaluru (nine) and the ruined Buddhist Stupa in Amaravati (five).

ASI officials say they are hopeful that things will normalise soon and as the days pass, the footfall will increase. Some states like Karnataka have held off the opening of around 500 ASI monuments till June 21, while Tamil Nadu is yet to take a call on reopening the 411 such sites in the state.