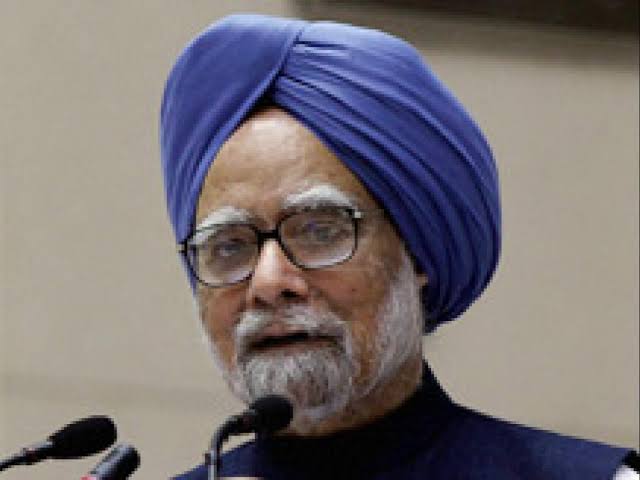 Former Prime Minister Manmohan Singh on Saturday cornered the Prime Minister Narendra Modi led Central government and said that it has only misled people in the last six years as they ‘failed’ to fulfil any of the promises made to youth and farmers of the country.
Addressing Congress “Bharat Bachao Rally” here at Ramila ground in the national capital on Saturday, Singh raked in BJP’s poll-planks including employment to youths, doubling farmer’s income and improving the GDP while asserting that none of these promises was fulfilled. “Six years back Narendra Modi made fake promises to the people of the country. He promised that by 2024 the economy of the country will become 5 trillion. The income of farmers would be doubled in 5 years, youth will get 2 crores job every year. It has now been proved that all the promises were fake and he only misled people,” said Manmohan Singh.
He also urged the people to strengthen the hands of Congress party.
“I urge all of you to strengthen the hands of Congress leaders Sonia and Rahul Gandhi and add more power to the congress party,” he added.
Galaxy of Congress leaders including top brass Sonia, Rahul and Priyanka Gandhi and other senior leaders were present and addressed the rally.
Congress party workers from across the country participated in the rally, which was organised to highlight several issues including “sluggish economy, rising unemployment, and farmers’ problems.”
The rally of the Congress party was earlier scheduled to be held on November 30 but was later postponed to December 14 in view of the Winter Session of the Parliament, which concluded on Friday