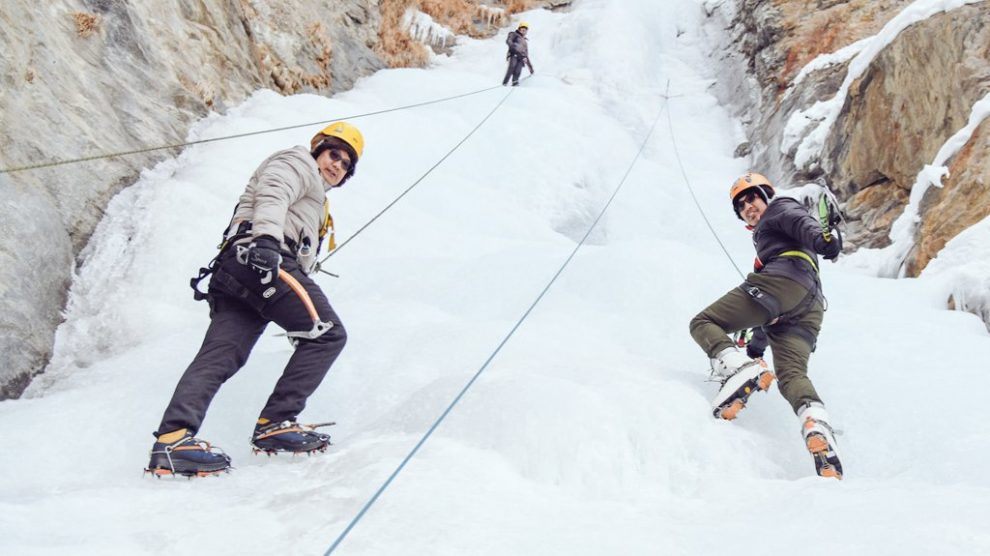 Leh, Jan 22: The Minister of Youth Affairs and Sports, Kiren Rijiju on the inaugural ceremony of the maiden Khelo India winter games at Leh Friday said Prime Minister Narendra Modi is more concerned and focused to develop the border areas.

Rijiju Friday inaugurated the archery competition at Leh under Khelo India. He earlier kick-started the winter games at Zanskar and stated that the Bhartiya Janata Party (BJP), led central government will develop Ladakh and bring it on the tourism map.

Talking at the inaugural ceremony of the archery competition, Rijiju as per news agency said that the government is committed to developing border areas and Prime Minister Narendra Modi is more serious about the prosperity of remote areas.

“The central government along with the Lieutenant Governor’s administration will take Ladakh forward on the front of adventures and snow games. In the last 20 months ever since I held the sports ministry office, a lot has been done particularly for this region,” Rijiju said.

“The sports ministry will develop the traditional sports of the Ladakh region and provide all that required including the infrastructure and equipment to flourish the local games,” he said.  Rijiju said that sports equipment will be made available at the school level to promote the local talent.

“Prime Minister Narendra Modi has a special focus to develop border areas. His aim is to ensure availability of the facilities that are unavailable for so many years for people,” he said.

The Union Minister said that the government will work for the development of Ladakh and bring places like Zanskar on the tourism map with hotel stay and other facilities required.

Officials told that this is the first Khelo India archery event in Ladakh and the game was recently included in a government-run initiative (Khelo India) to provide a platform to youth and excel. Archery Association Ladakh thanked the sports minister hoping that the archers in the region will get a chance to play at different levels.

“Archers from Ladakh have always brought laurels to the regions and India in past but for some time players from the region lacked facilities. We hope the government will facilitate aspiring archers,” they said.

When Mehta called off meeting over absence of IAS colleagues
Govt orders reopening of schools in JK from Feb-8, Mar-1
Comment