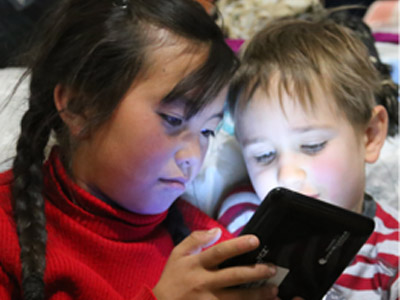 The mobile internet services were restored after 145 days in Kargil, part of Union Territory of Ladakh, on Friday, said officials. The move comes more than four months after mobile phone services were suspended following abrogation of the special status of Jammu and Kashmir on August 5. The state was also split into two union territories: Jammu and Kashmir and Ladakh.

“The mobile internet, which was suspended as a precautionary measure in August, was restored in the whole Kargil district today,” said deputy commissioner Kargil, Baseer-ul-Haq.

Apart from a few protests in August, things have been alright here since then. So the decision to restore the mobile internet was taken, he added.

Post paid mobile services on BSNL network were restored in the Kashmir valley in October. The Valley is, however, still is without any internet connection.

Divisional Commissioner Kashmir Baseer Khan refused to give a timeline on restoration of internet in the Valley. “We are evaluating. There is a need to meet all the people concerned including security agencies, only then we can say anything,” he said.

A lockdown and communication blackout was imposed in Kashmir while hundreds of political workers and leaders, including three former chief ministers Farooq Abdullah, Omar Abdullah, and Mehbooba Mufti, were detained to prevent protests against the change to Jammu and Kashmir’s constitutional status and reorganisation.

Though things have improved, many youth, separatists and mainstream leaders, including the three former chief ministers, continue to remain under detention. Around 30 political leaders belonging to National Conference, Peoples Democratic Party, Peoples Conference and others are under detention at MLA hostel in Srinagar.

Most of the restrictions were released in phases. Mobile phone services were restored in 12 districts of Jammu and Ladakh in August and later in Kashmir’s Kupwara.