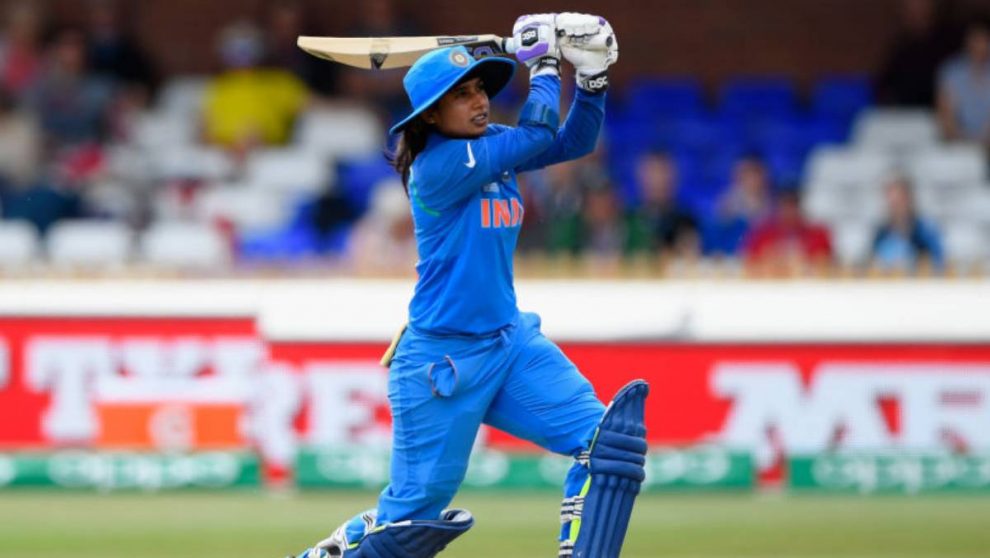 The Indian ODI skipper scored 36 runs before being dismissed by Anne Bosch. Mithali has scored 6974 runs in ODIs while in the T20 Internationals, she has 2,364 runs to her name. The 38-year-old right-handed batter has also scored 663 runs from 10 Test matches.

Mithali is now the second international cricketer to score 10,000 runs across all formats. England’s Charlotte Edwards is the only other woman cricketer who has achieved this feat.

Mithali has played 212 ODIs and smashed seven centuries and 54 half-centuries in the 50-over format.

Cricket legend Sachin Tendulkar has congratulated Mithali Raj for achieving the feat. In a tweet Tendulkar said that it is a terrific achievement.

India’s achievements are beneficial not only for the country but also for entire humanity, says PM Modi
Indian Navy provides technical assistance to stranded merchant vessel at sea
Comment