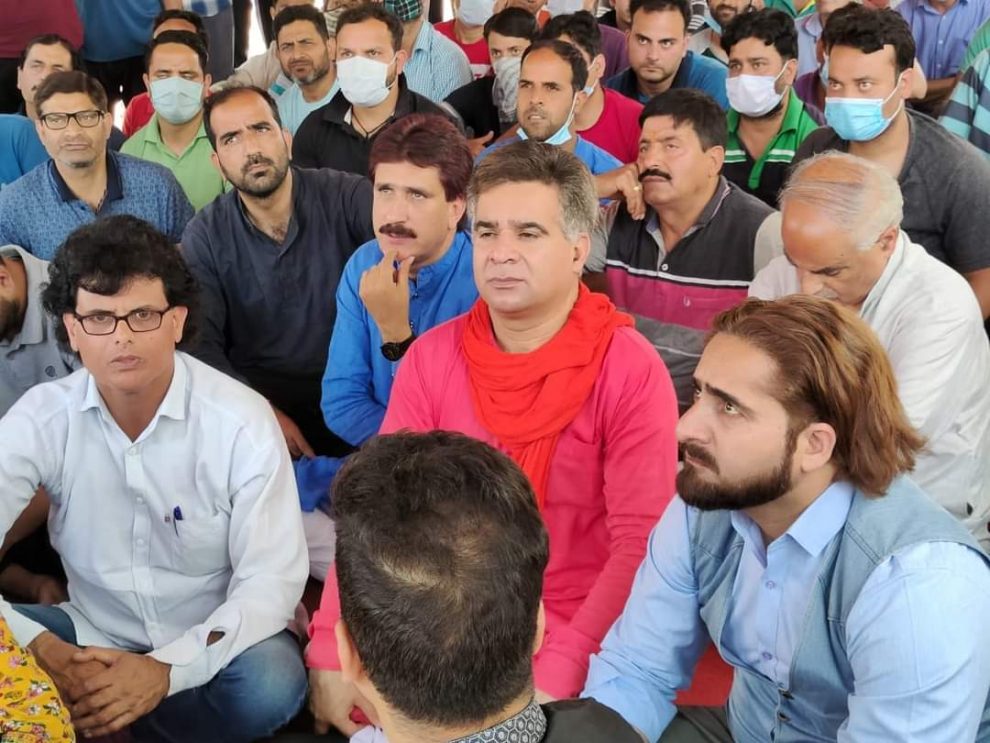 Raina said, the mistake done in 90’s, will not be repeated time and again.
Every one has equal rights in the state.Kashmiri Pandits too have the same right to live in Kashmir. Here Kashmiri Muslims, Kashmiri Sikhs, Kashmiri Pandits lived in harmony and will remain so. we will fight against terrorism firmly. we are not afraid of anything and will not run away from here.

Raina also assured them whatever are the issues of Kashmiri Pandit communities, whether it is security or transfer related has further put those issues before the lieutenant Governor Manoj Sinha ji and he has assured that within 10 days he will take up those issues and solve them as earlier.