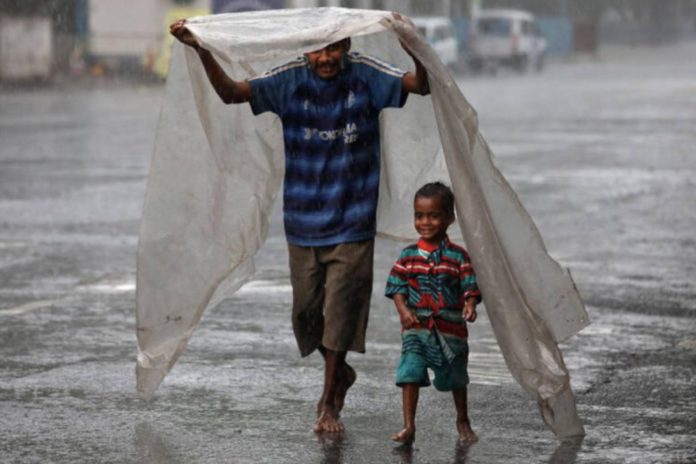 Thousands of people were evicted across India during lockdowns to contain the coronavirus pandemic, with millions more at risk of being uprooted as authorities push infrastructure projects to spur economic growth, housing rights campaigners said.

At least 20,000 people were evicted from their homes between March 16 and July 31, despite court orders that banned such actions during lockdowns, according to a report published by the Housing and Land Rights Network (HLRN) in Delhi on Tuesday.

In the last three years for which HLRN has records, at least 568,000 were forcibly removed from their homes across India, or 22 people every hour. Last year alone, more than 107,600 people were evicted.

“India’s grave housing crisis has been exacerbated by the forced eviction and home demolition of marginalised, low-income communities – even during the COVID-19 pandemic,” said Shivani Chaudhry, HLRN’s executive director.

“Many of these evictions were likely carried out during the lockdown to take advantage of the curfew-like conditions, when movement of affected persons was restricted and they did not have access to legal remedies. This is indefensible,” she said.

Nearly half of all evictions were for so-called city beautification drives, with infrastructure projects, conservation schemes and disaster management also being reasons for displacement, according to HLRN.

In nearly all cases, authorities did not follow due process including giving sufficient notice, and only about a quarter of those removed were resettled, it said.

There is no official data on evictions in India.

Officials in Delhi and Mumbai, which had evictions during the lockdown, did not respond to requests for comment, while an official in Gurugram near Delhi, which also had an eviction, said none took place then, and that notice is generally given.

“These are illegal structures on public land. By removing these structures and people who reside there, we are able to use the land in a manner that benefits more people,” said Hariom Attri, a joint commissioner.

Worldwide, eviction bans are ending as lockdowns lift, putting millions at risk of losing their homes.

The Indian government’s Housing for All plan aims to create 20 million urban homes and 30 million rural homes by 2022. But implementation has been slow, and campaigners say it does not address the issue of homelessness.

Last month, federal authorities approved a plan to develop affordable urban rental housing for migrant workers after millions of labourers fled lockdowns that left many without jobs and homes.

The government is also mapping rural residential areas and legalising nearly 2,000 informal settlements in Delhi, enabling millions of residents to get property rights.

Yet nearly 15 million people live under the threat of displacement from infrastructure and development projects, including about 2 million people whose rights to forest land have been rejected, according to HLRN.

With the government keen to boost economic growth in the wake of the pandemic, people living at sites earmarked for mines, ports, dams and highways are likely to be removed, Chaudhry said.

“With every house demolished, the state backtracks on its commitment of housing for all,” she told the Thomson Reuters Foundation.

“It is important for the government to recognise forced evictions as gross violation of human rights. Even one person rendered homeless by the state is too many.”