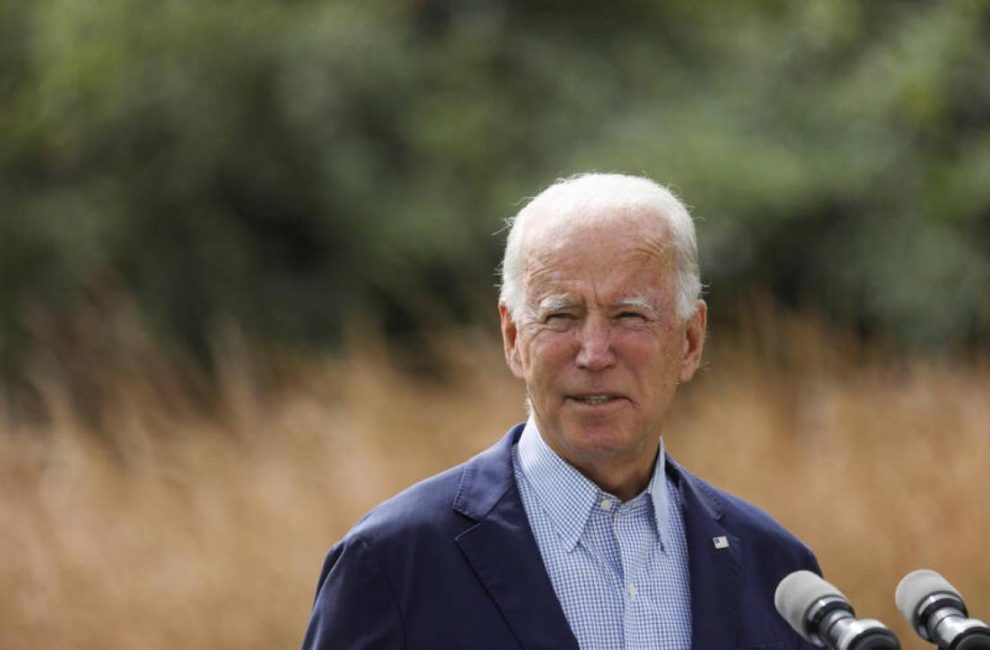 The United States has said that its military mission in Afghanistan will conclude on 31st August. The announcement comes amid the ongoing battle between the Afghan commandos and the Taliban for control of a provincial capital since Washington started withdrawing troops from Afghanistan.

Announcing an end to America’s longest war, US President Joe Biden last night said, the US military has achieved its goals in the country to degrade al Qaeda and prevent more attacks on the US. President Biden said that the status quo is not an option and he would not send another generation of Americans to war in Afghanistan.

The President said, the United States did not go to Afghanistan to nation-build and called upon the countries in the region to step up efforts to bring about a political solution in Afghanistan. He expressed faith in Afghan forces.

The US President pledged to continue supporting the Afghan government and security forces. Since the US ramped up its withdrawal, the Taliban have launched a blistering offensive to capture new territory. Afghan President Ashraf Ghani said, the government had the capacity to handle the situation.